Co-creating the Future of Europe in Difficult Times – EuroPhilantopics 2022

On 6 December, we opened the doors of Philanthropy House for EuroPhilantopics 2022, our flagship policy event. With the intent to strengthen the relationship between… Read More 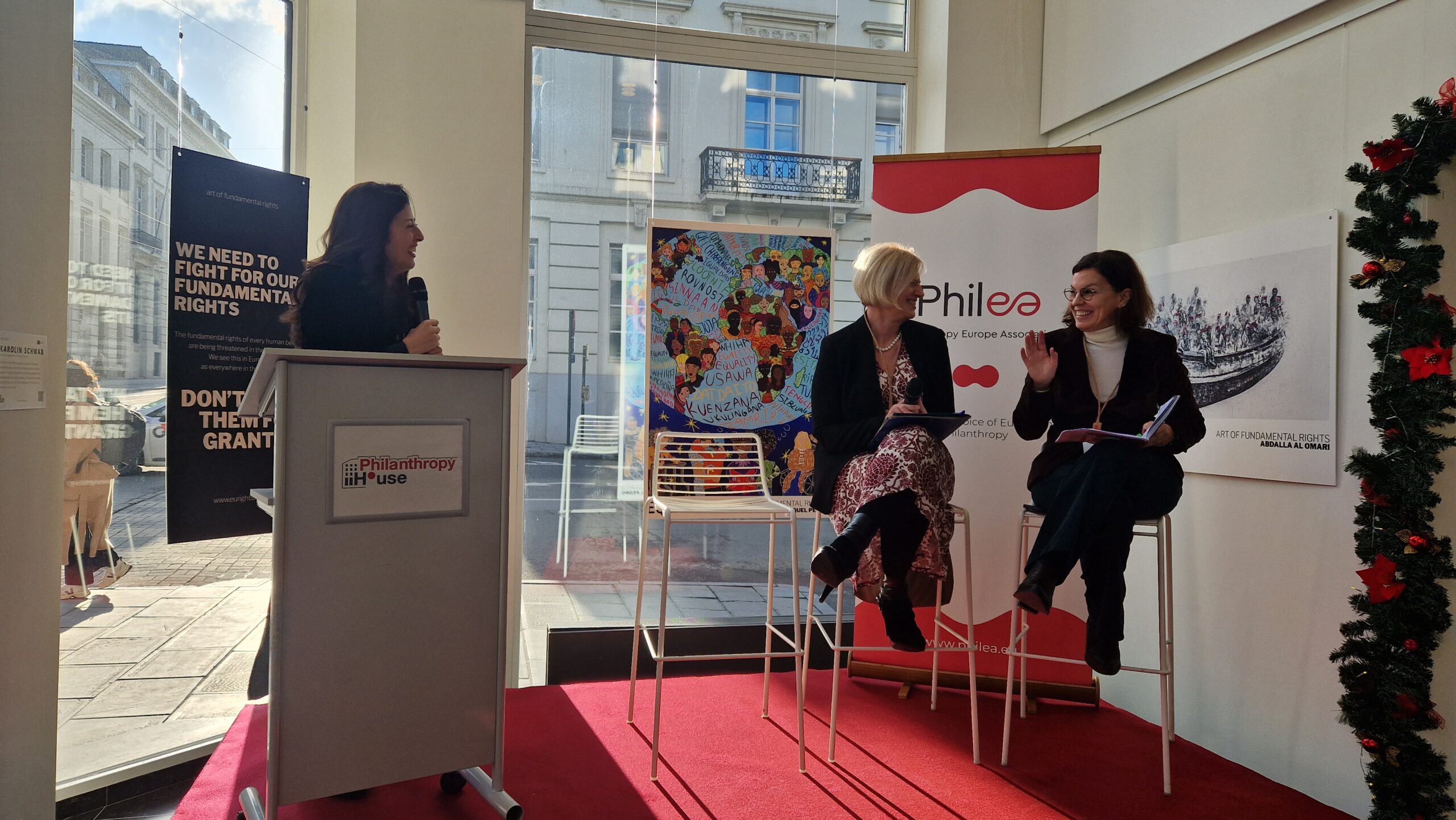 Swedish Presidency of the EU, European resilience, and the role of philanthropy

With the beginning of the new year, the Czech Republic handed over the presidency of the Council of the European Union to Sweden. The newly… Read More 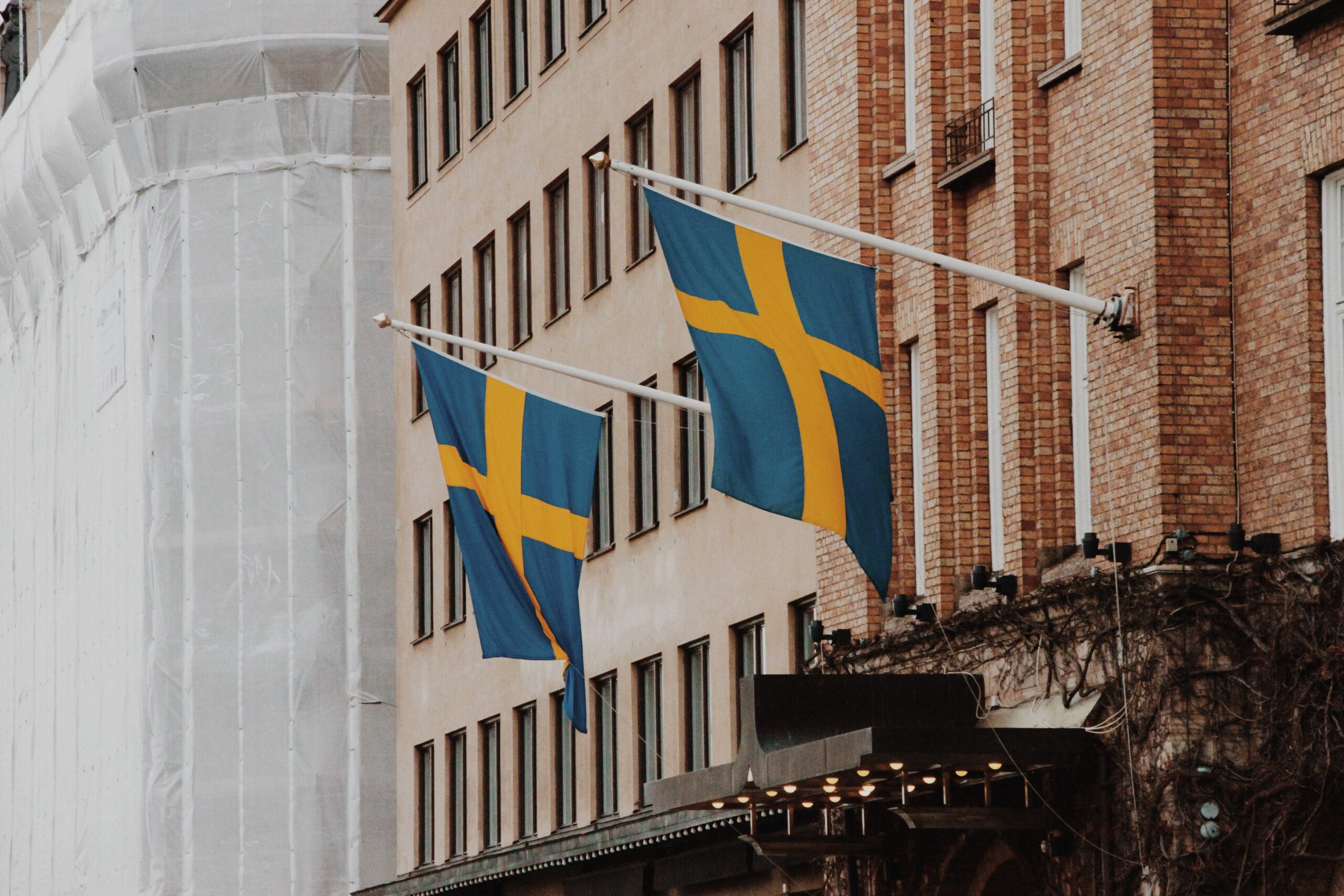 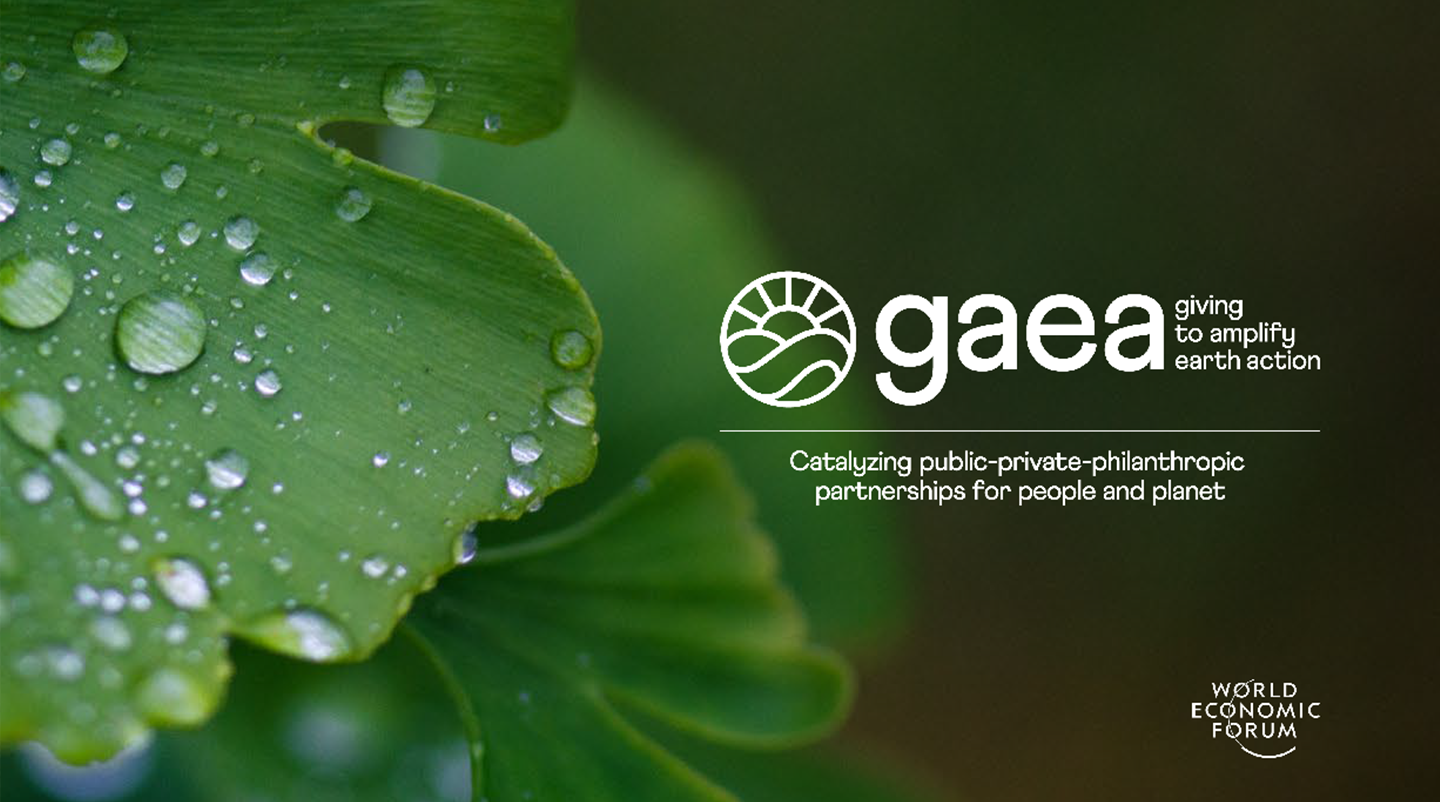 As we understand that the holiday season can be a busy period and want to ensure that everyone has sufficient time to prepare, we extended… Read More 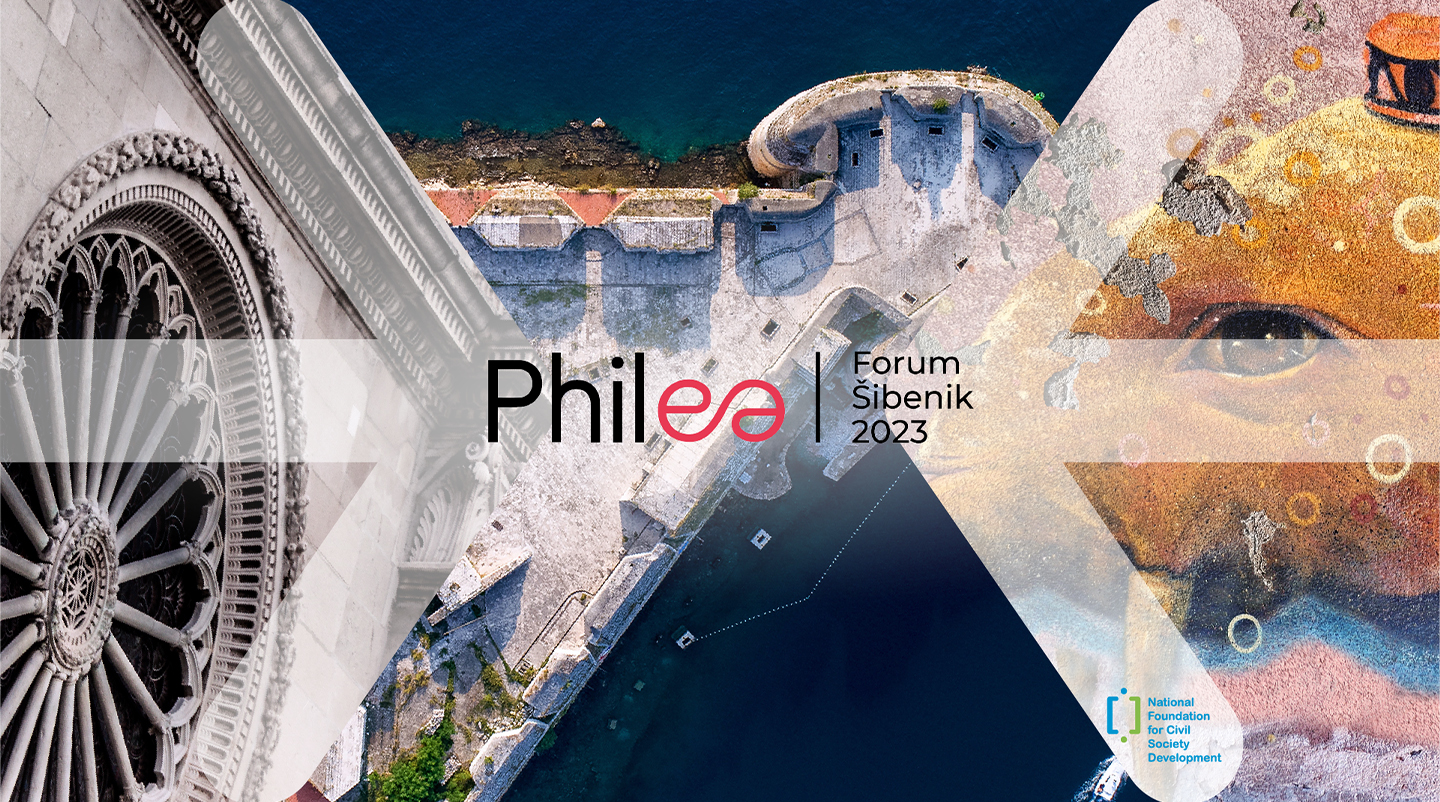 The racial justice perspective will only add to the climate conversation

Olamide Raheem on the importance of centring voices of those most affected Over the past year, Guy’s & St. Thomas’ Foundation has continued to develop its position on the climate crisis. We’re a 500-year-old placed-based foundation, with a mission to tackle health inequalities in the inner-London boroughs of Lambeth and… Read More 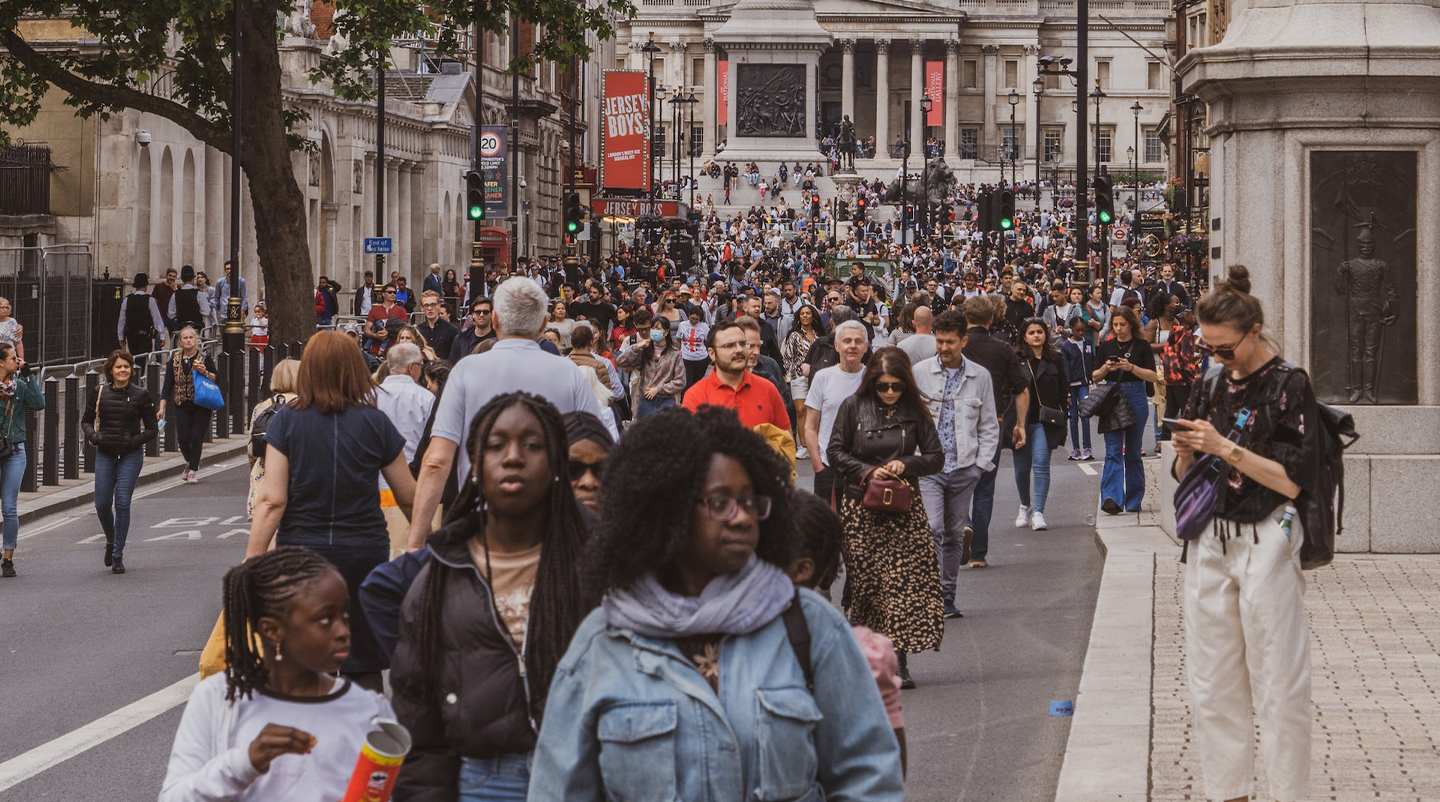 Sharm El-Sheikh failed in many ways, but won in one: The decision for a compensation fund represents a paradigm shift in international climate diplomacy. Read More 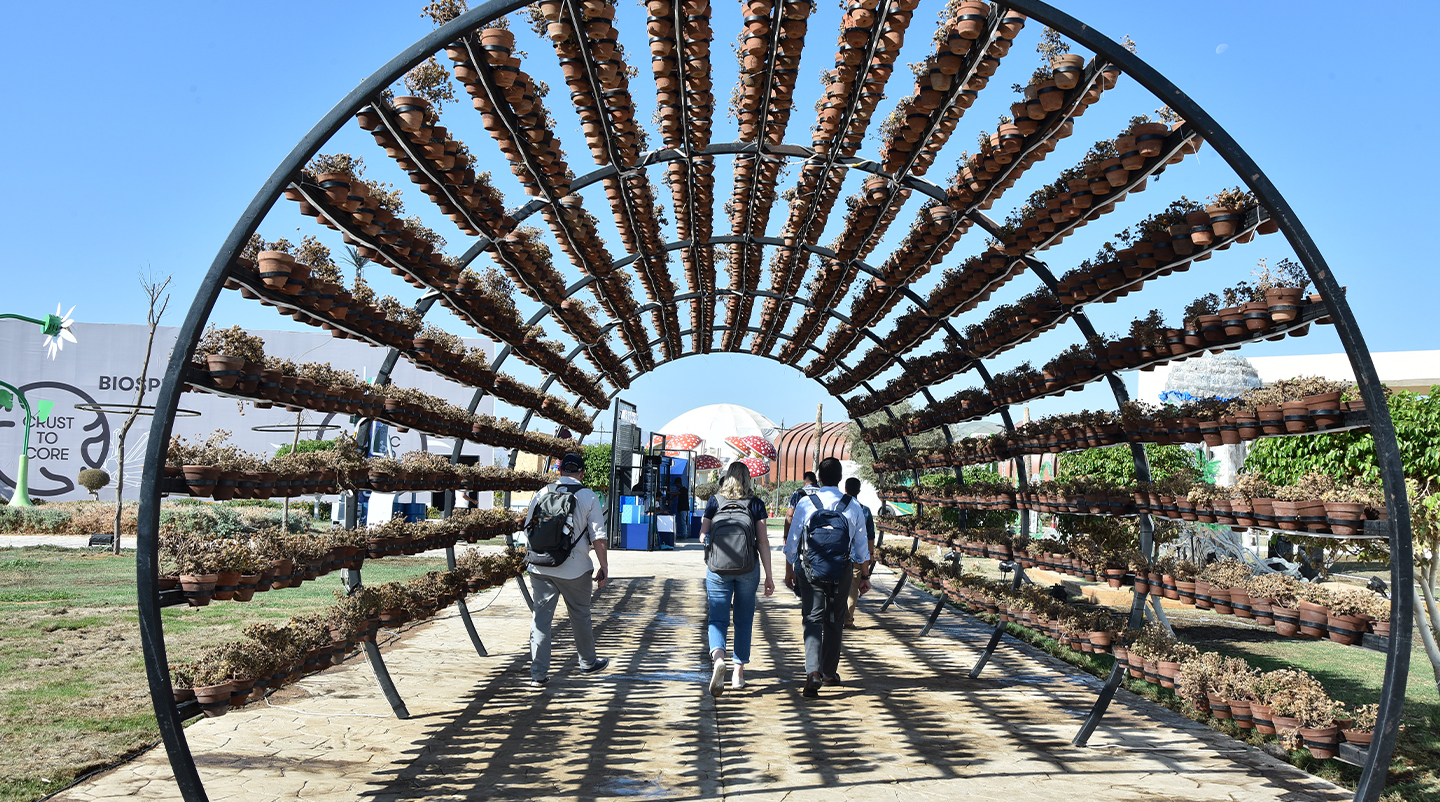 Philea has launched a call for session proposals for the Philea Forum 2023, hosted by the National Foundation for Civil… Read More

Collectively we will make the difference that’s needed

Giles Ruck, Chief Executive, Foundation Scotland, explains how he feels about the climate crisis, what gives him hope and why a collective approach, centred around community, is more important than ever. Read More 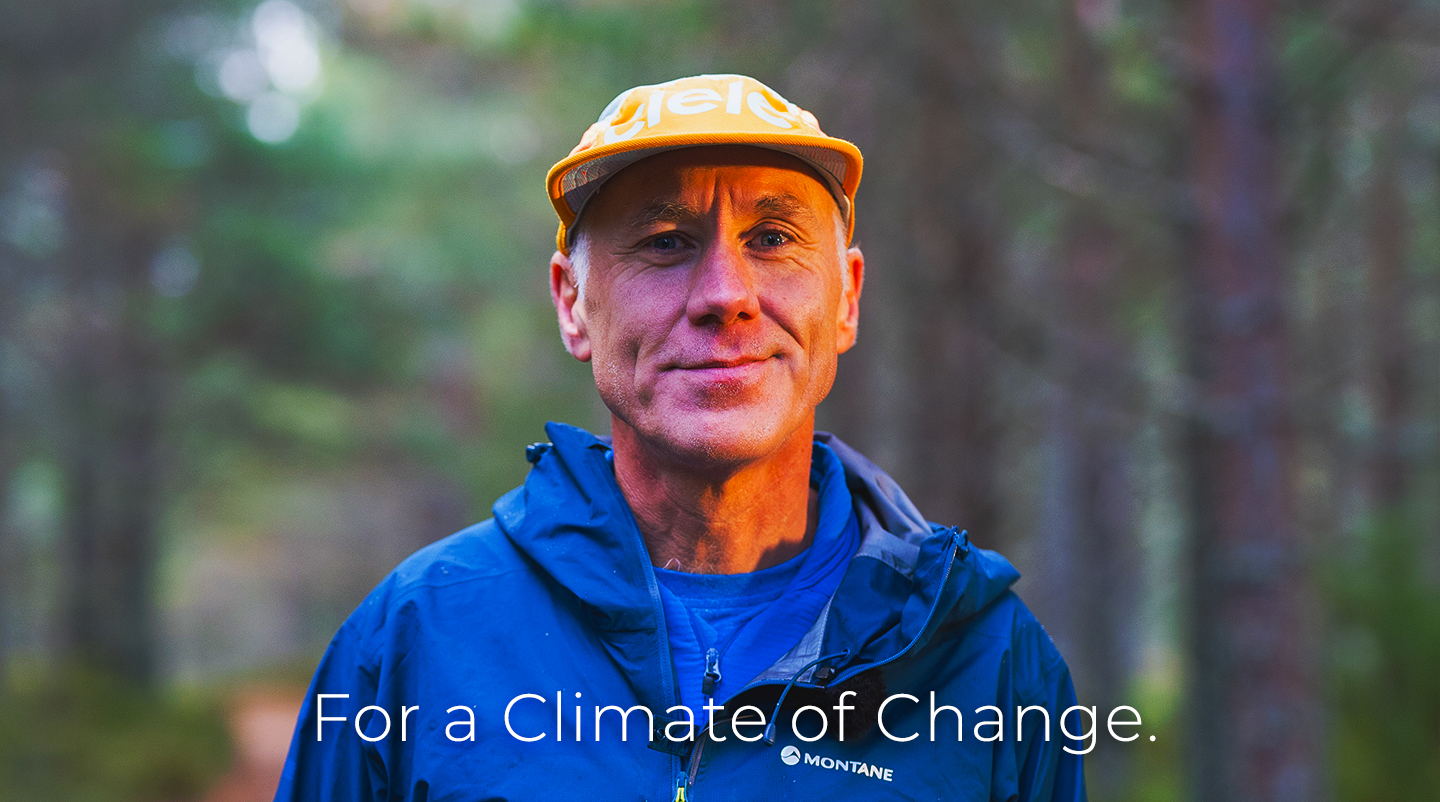 Together, for a desirable future

The summer of 2022 will remain in French memories as the (first?) year of the mega fires. Beyond the scorching temperatures that are hitting Europe, the spectacular fires which until now have ravaged California or Australia, have arrived in France and not only in the South, even Brittany ‒ a… Read More 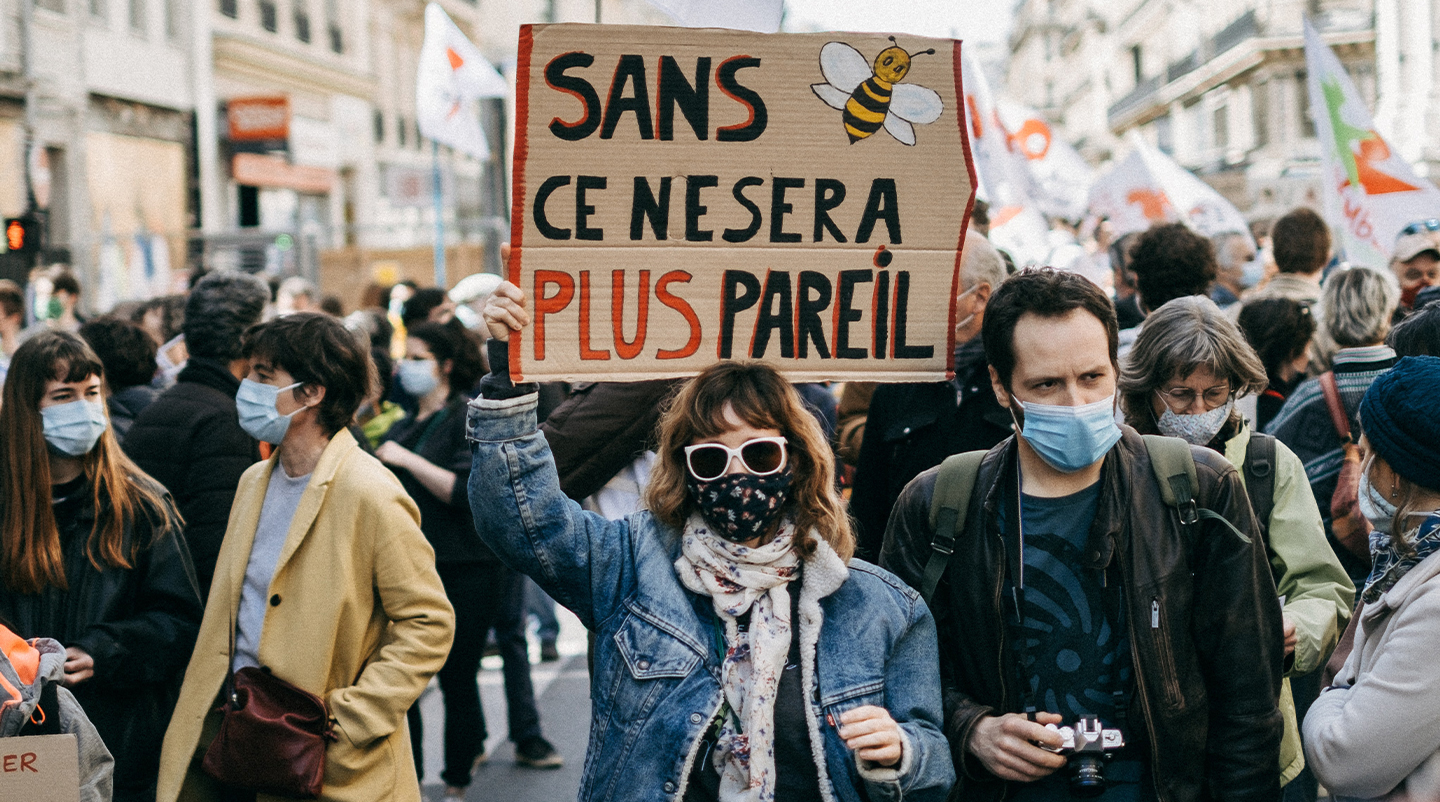 600 philanthropy organisations around the world commit to climate action 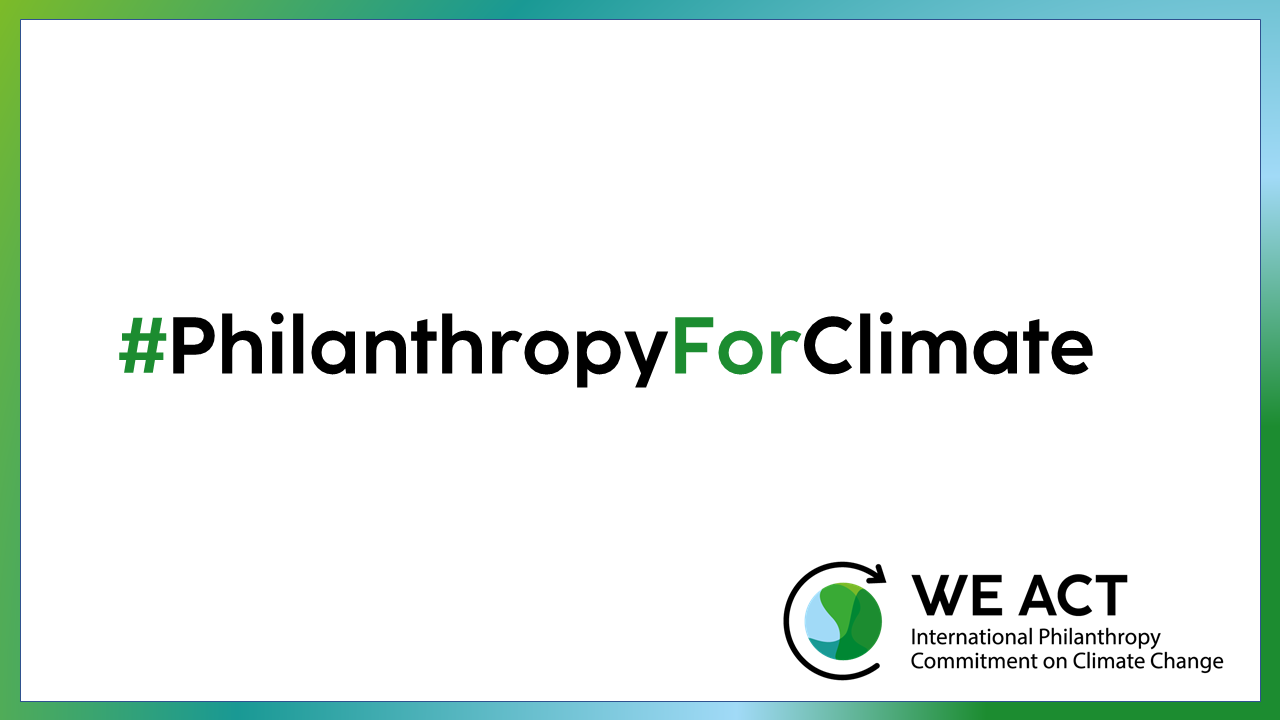