The OECD Forum brings together high-level government representatives, from OECD member countries and key partners, with stakeholders from civil society, business, trade unions, philanthropy, academia and media to discuss world issues and challenges. The 2019 Forum, held during OECD Week, from the 20th May to 23rd May,… Read More

Applications are now open for the 4th edition of the Philanthropic Leadership Platform – China-Europe, apply before 29 April to take part in this years… Read More

The L’École de la philanthropie (School of philanthropy) is an initiative in France that utilises philanthropy as a tool to teach children about civic engagement. The project, began in 2011 with the backing of Fondations Edmond de Rothschild, has since its inception educated 8600 children on… Read More 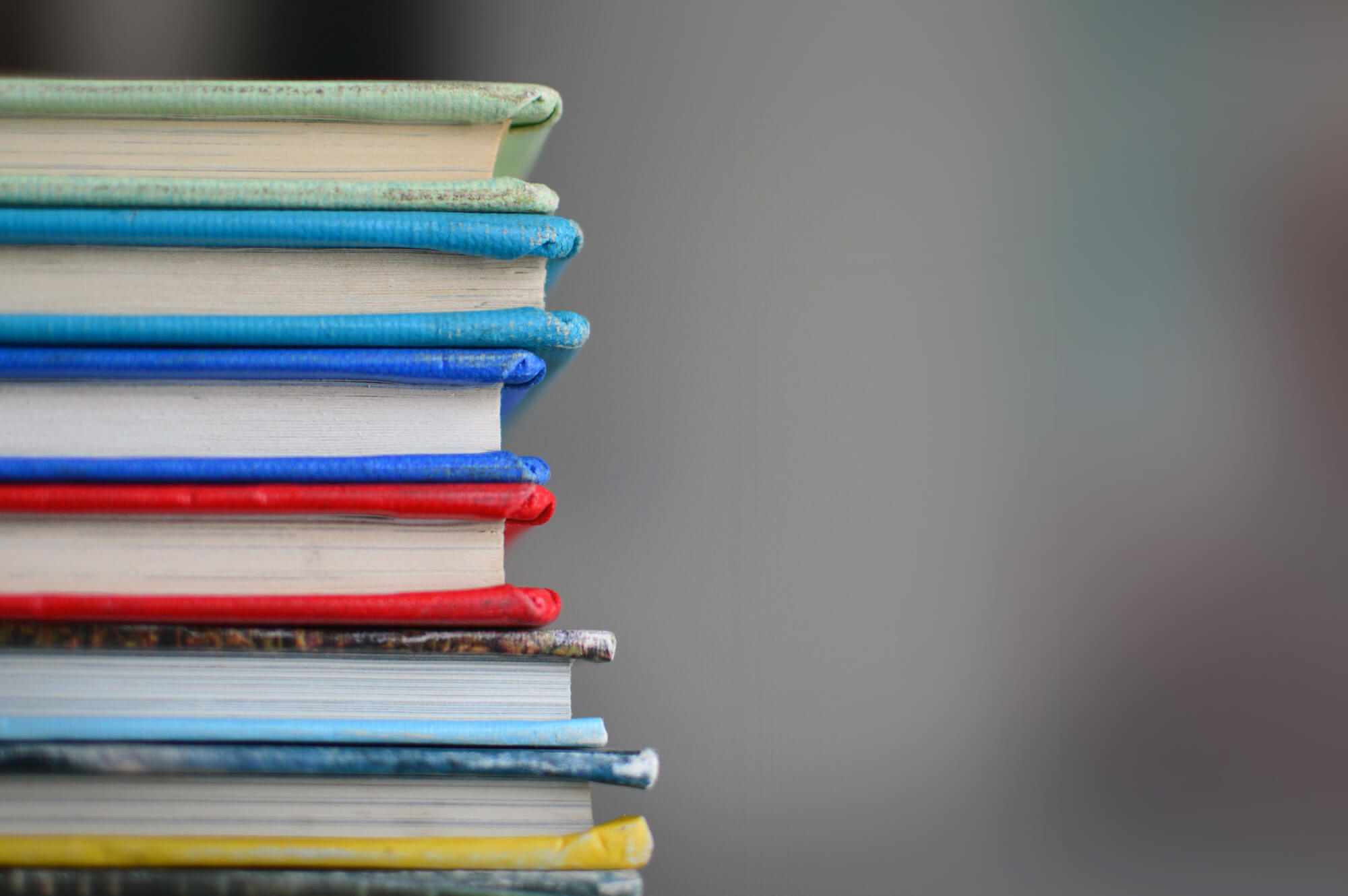 Fondation Chanel have launched a call for proposals for projects that aim to “Advance women’s and girls’ independence and empowerment” in Belgium, Germany,… Read More

“If I hadn’t joined a youth group, I myself may have joined al-Shabaab,” explained Noor Dahir, the charismatic Director of a Lamu Island-based youth group Kiunga Youth Bunge Initiative. Lamu Island, known for its pristine beaches, laid-back atmosphere, and UNESCO world heritage town has until recently been spared much of the instability that… Read More

A culinary universe designed to engage children in cooking in school and at home MY kitchen was introduced to schools across Denmark for the first time in the fall of 2014 as a culinary universe based on a free cookbook by the same name. By the autumn of 2016 the cookbook… Read More

Whilst academic education at private universities is recognised and has a high reputation in countries such as the United States, Great Britain or Japan the private operators in Germany permanently have to fight to justify their existence and against prejudices. The Jacobs University in Bremen, North Germany, which was founded… Read More