Collecting and analysing data from philanthropic organisations, the fifth volume of the mapping seeks to build upon and extend the breadth of the previous mapping of 2018 which covered over 4,000 grants worth €583 million. Read More 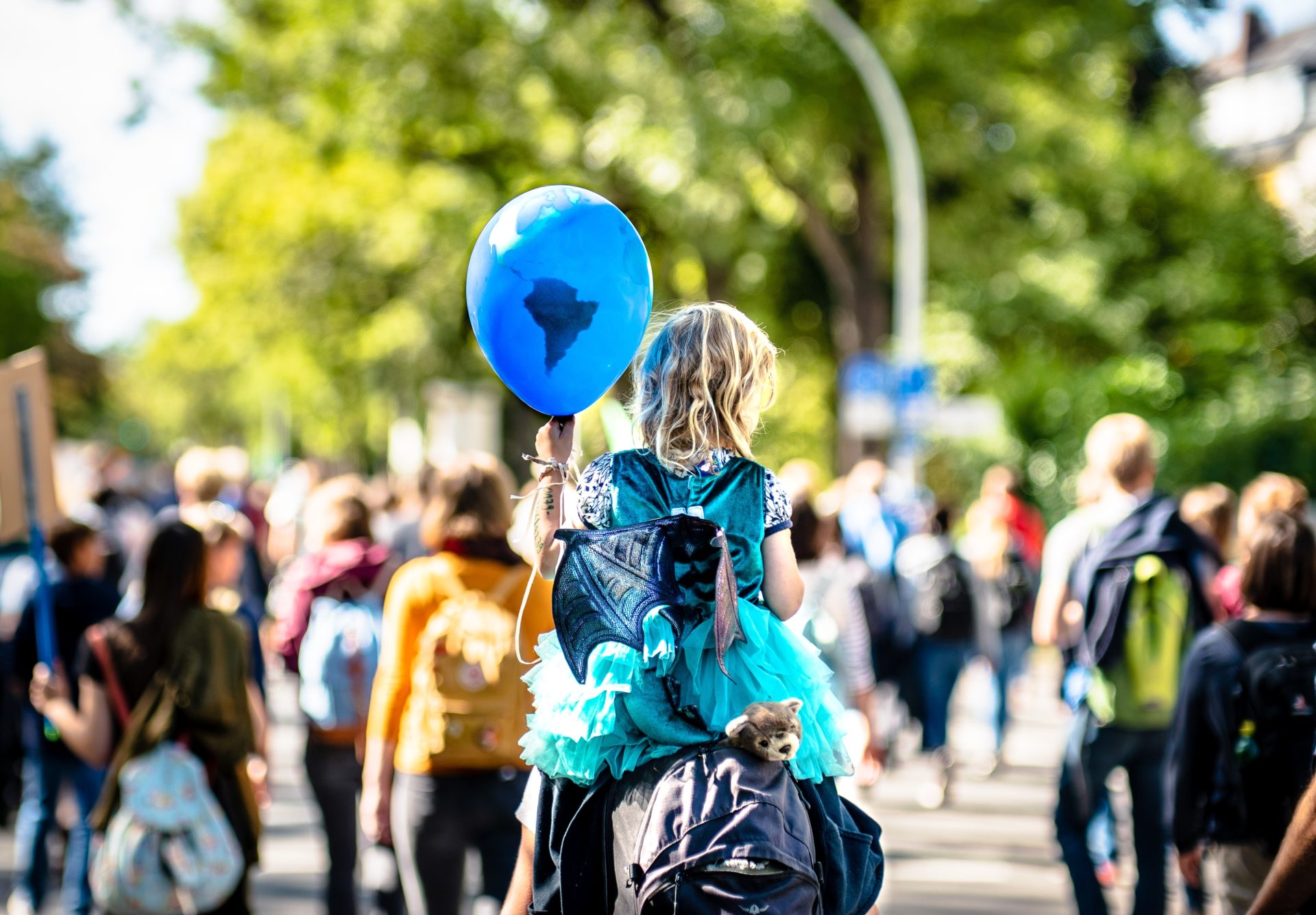 Brussels, 7 October 2019 – MEPs, representatives of the European Commission and the European Economic and Social Committee and relevant stakeholders from philanthropy, civil society and… Read More 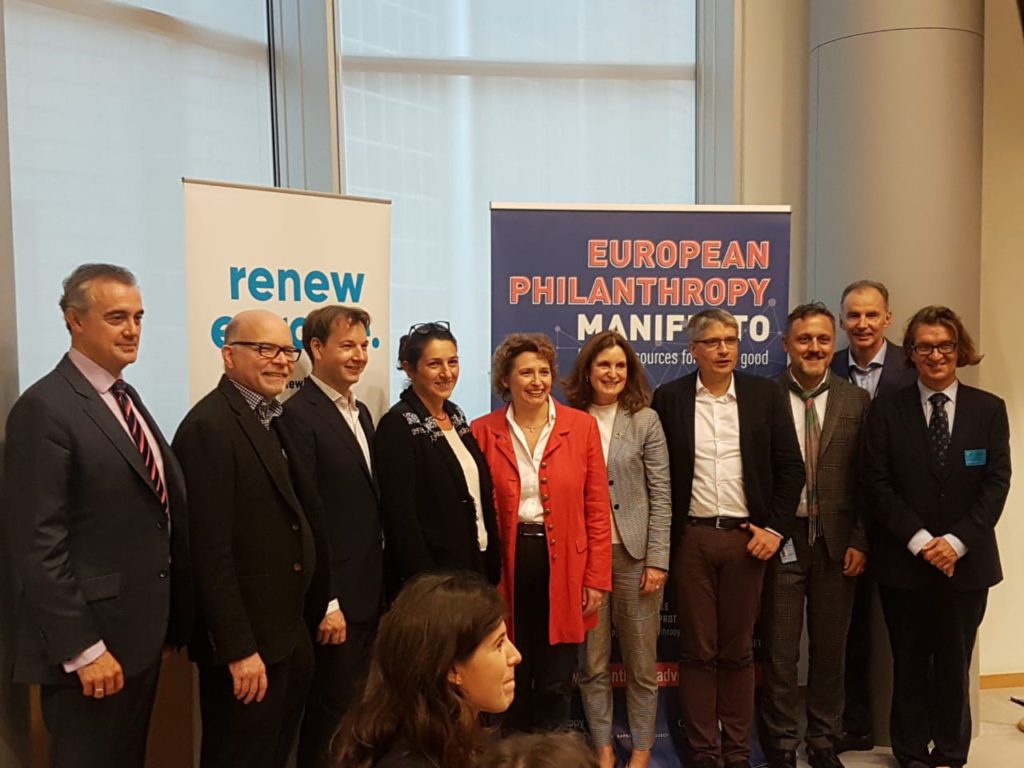 PRESS RELEASE   Brussels, 26 September 2019 – On 1 October MEPs and key stakeholders will gather at the European Parliament to debate how to… Read More 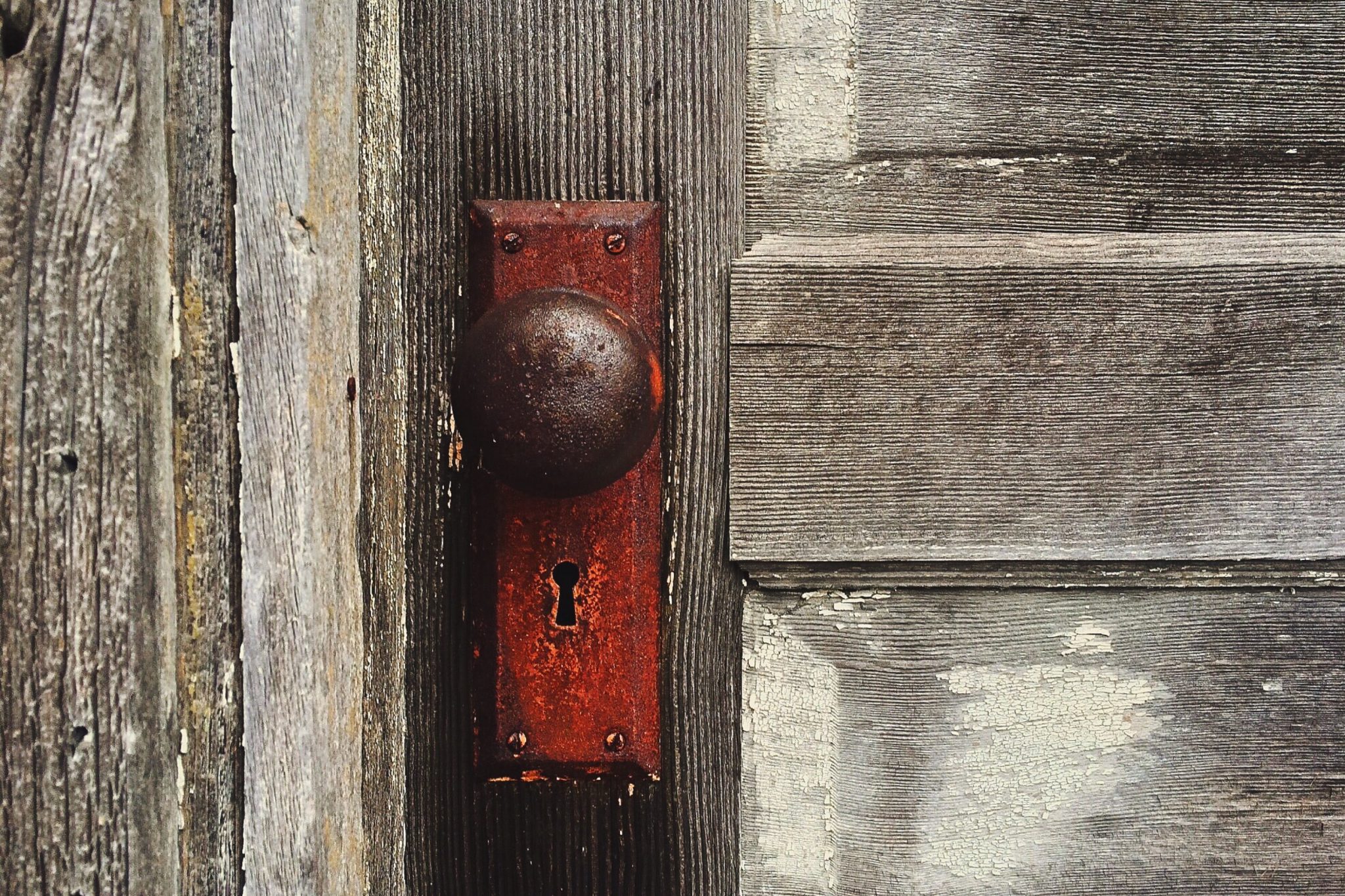 To align, or not to align, that’s the question 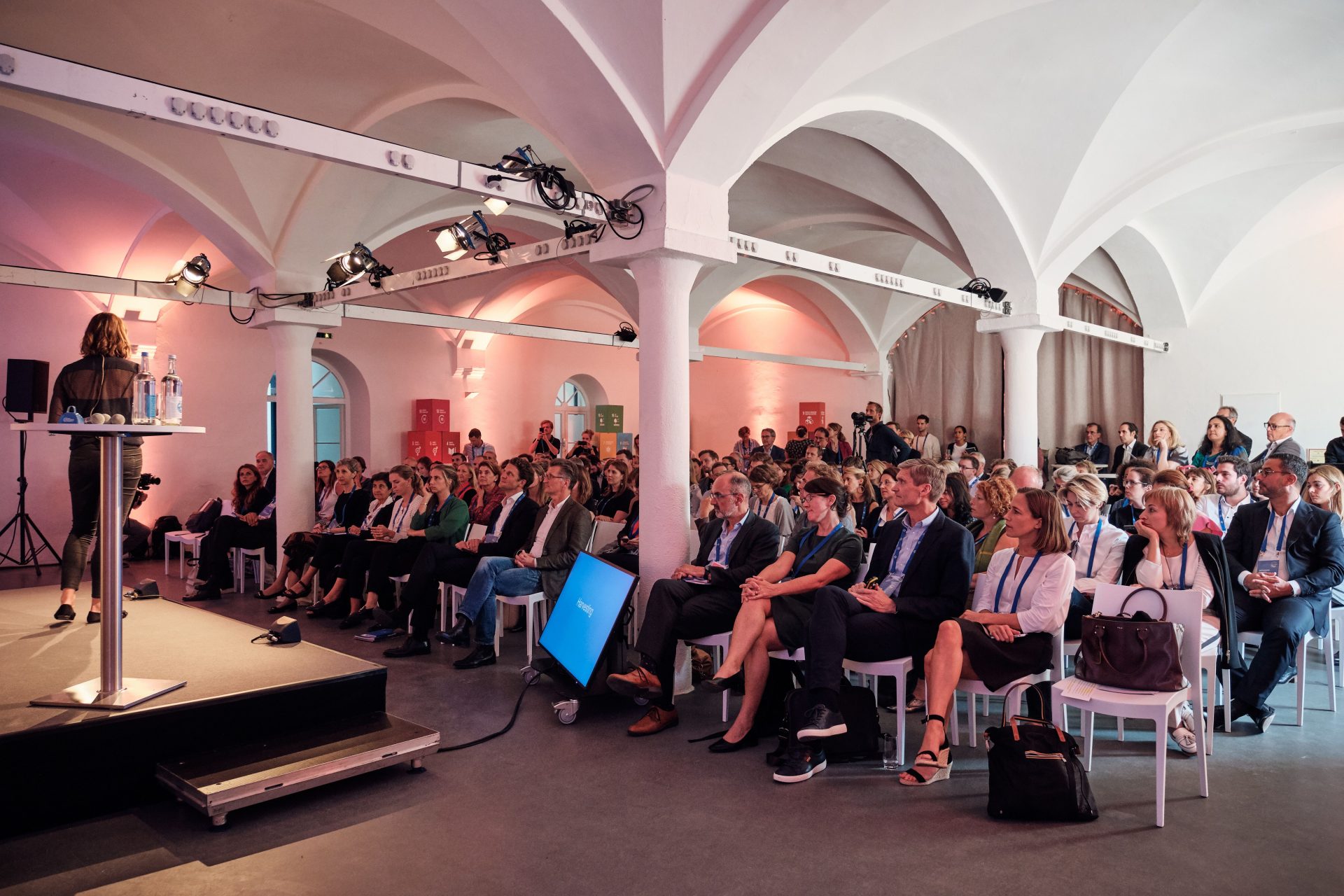 On Wednesday evening the European Philanthropy Manifesto, including four key recommendations to introduce a Single Market for Philanthropy, was launched at Philanthropy House in Brussels in the presence of over 60 policymakers from the European Commission, European Parliament, Member States, EESC, OECD and representatives from the philanthropy and civil society sectors. Read More 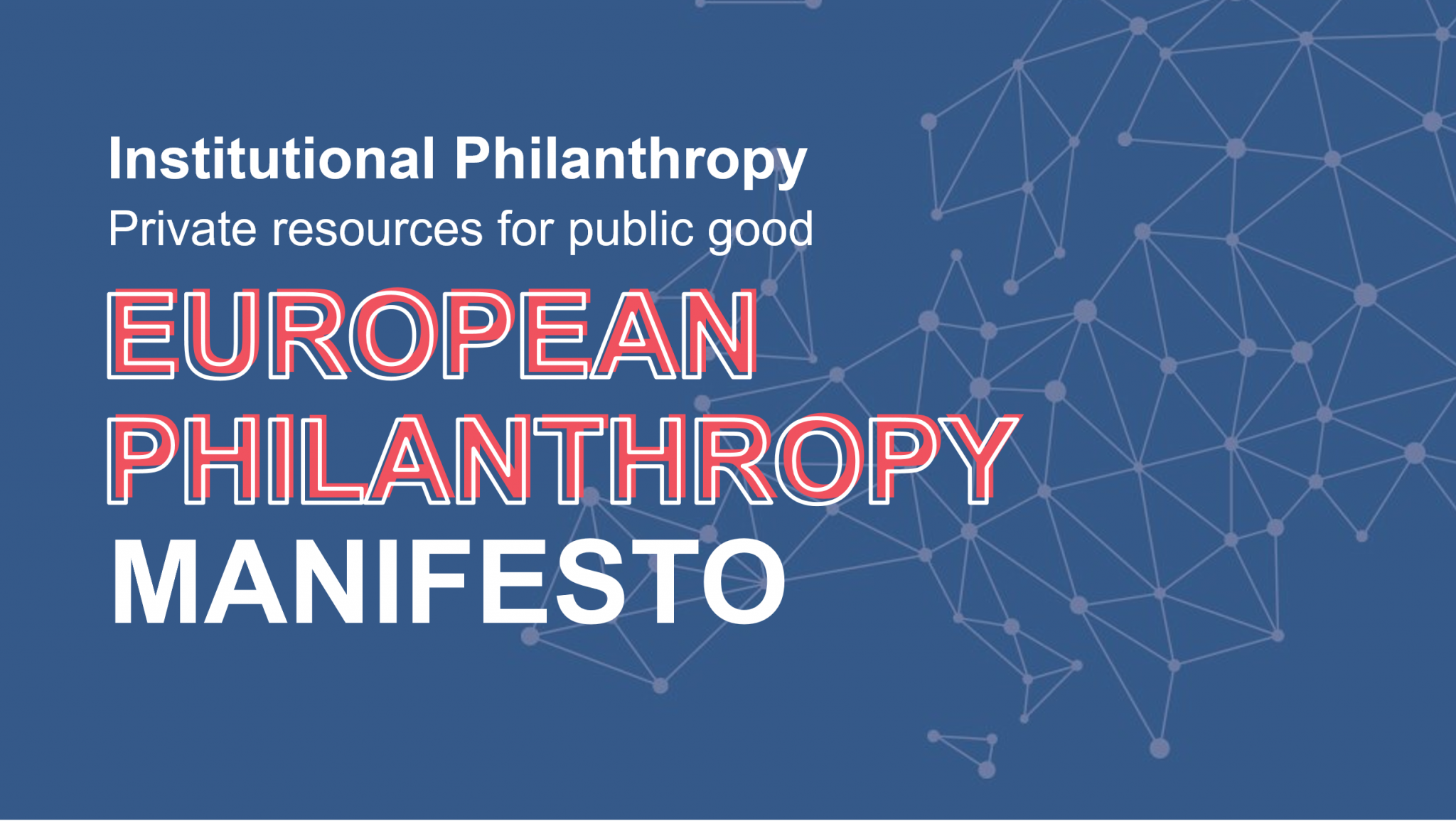