In the film industry, Italian dubbing is universally recognised as the best in the world. In recent years, new technologies have reduced the size of the equipment, making it possible to have mobile workstations that can be adapted to the most varied needs. In 2011 the project’s initial idea was… Read More 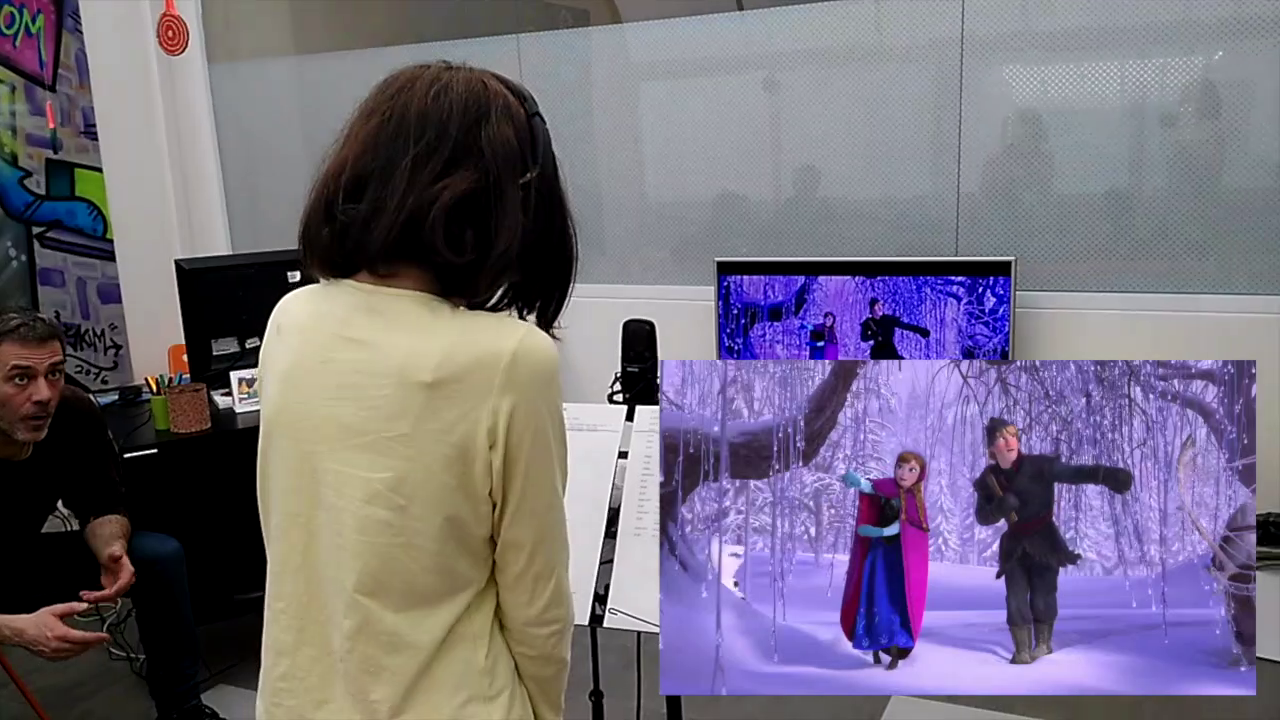 The call for proposals is now closed. The night is darkest just before the dawn. Against the backdrop of the… Read More 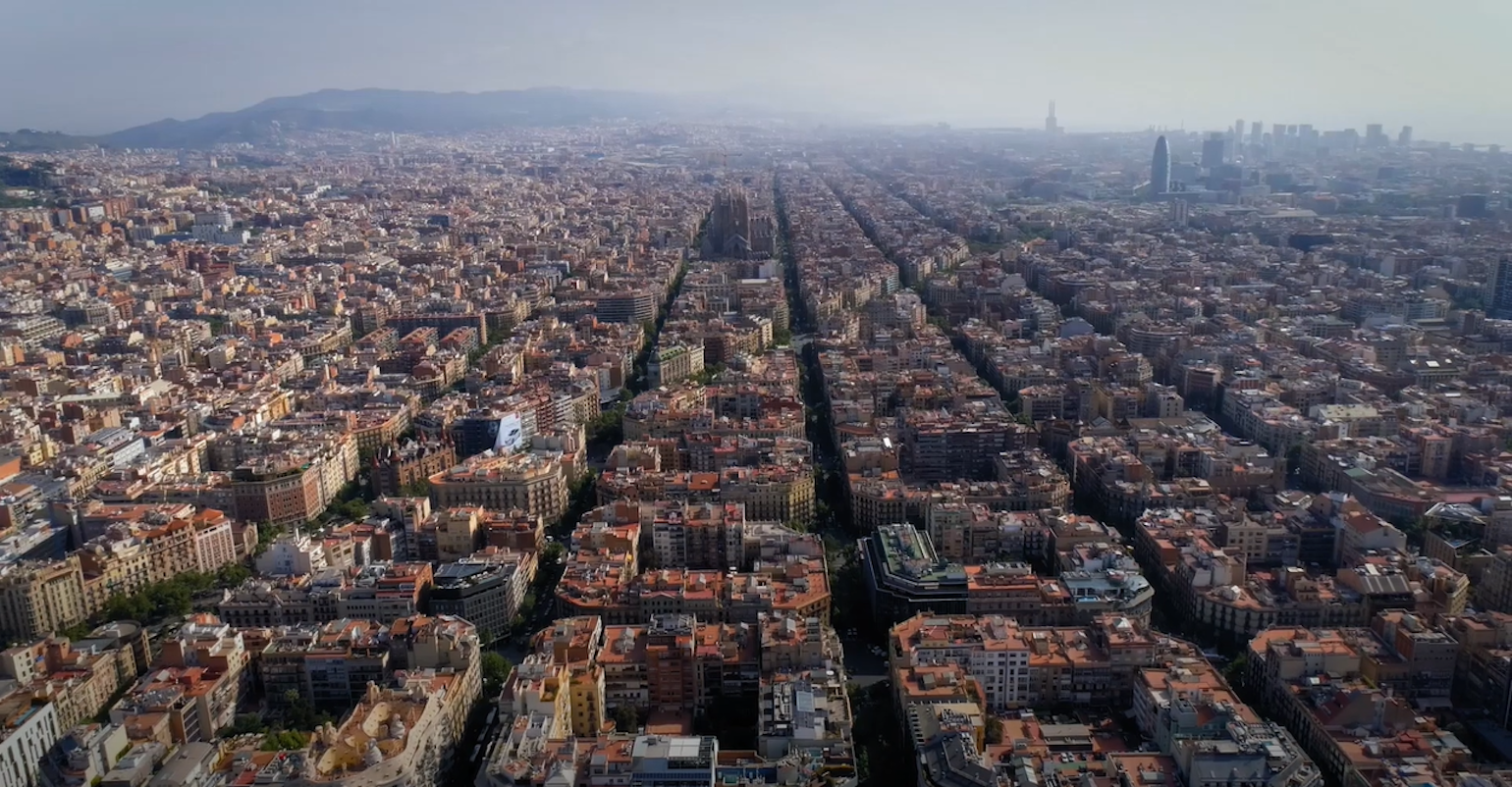 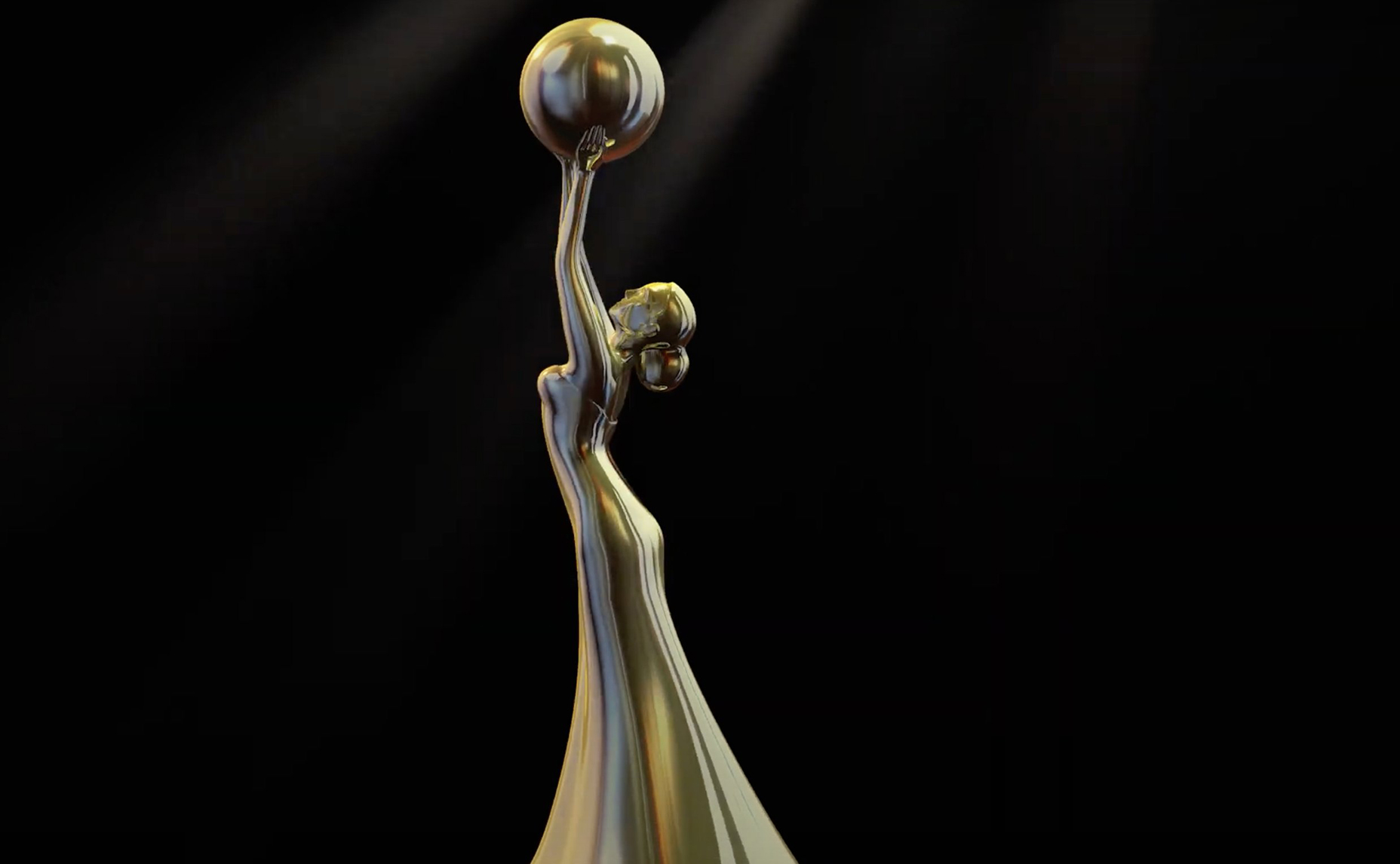 The EFC Arts and Culture Thematic Network will host a meeting on 24 November exploring “Alternative ways of selecting and engaging partners and stakeholders”. This online peer-learning conversation will serve as a space to share best practices, inspirational examples, questions, opportunities and dilemmas around foundations’ stakeholders/grantees engagement. The focus… Read More

The exhibition ”Ulyana Nevzorova: Street Art Battle”, created by ERSTE Stiftung, was on display at the 31st EFC Annual Conference in Vienna from 18-20 October. Ulyana Nevzorova lives and works as a visual artist in Minsk, Belarus. Read More

Vienna – Not in the too distant future, but right here and now

The exhibition ”Not in the too distant future, but right here and now”, created by the Aydın Doğan Foundation, was on display at the 31st EFC Annual Conference in Vienna from… Read More 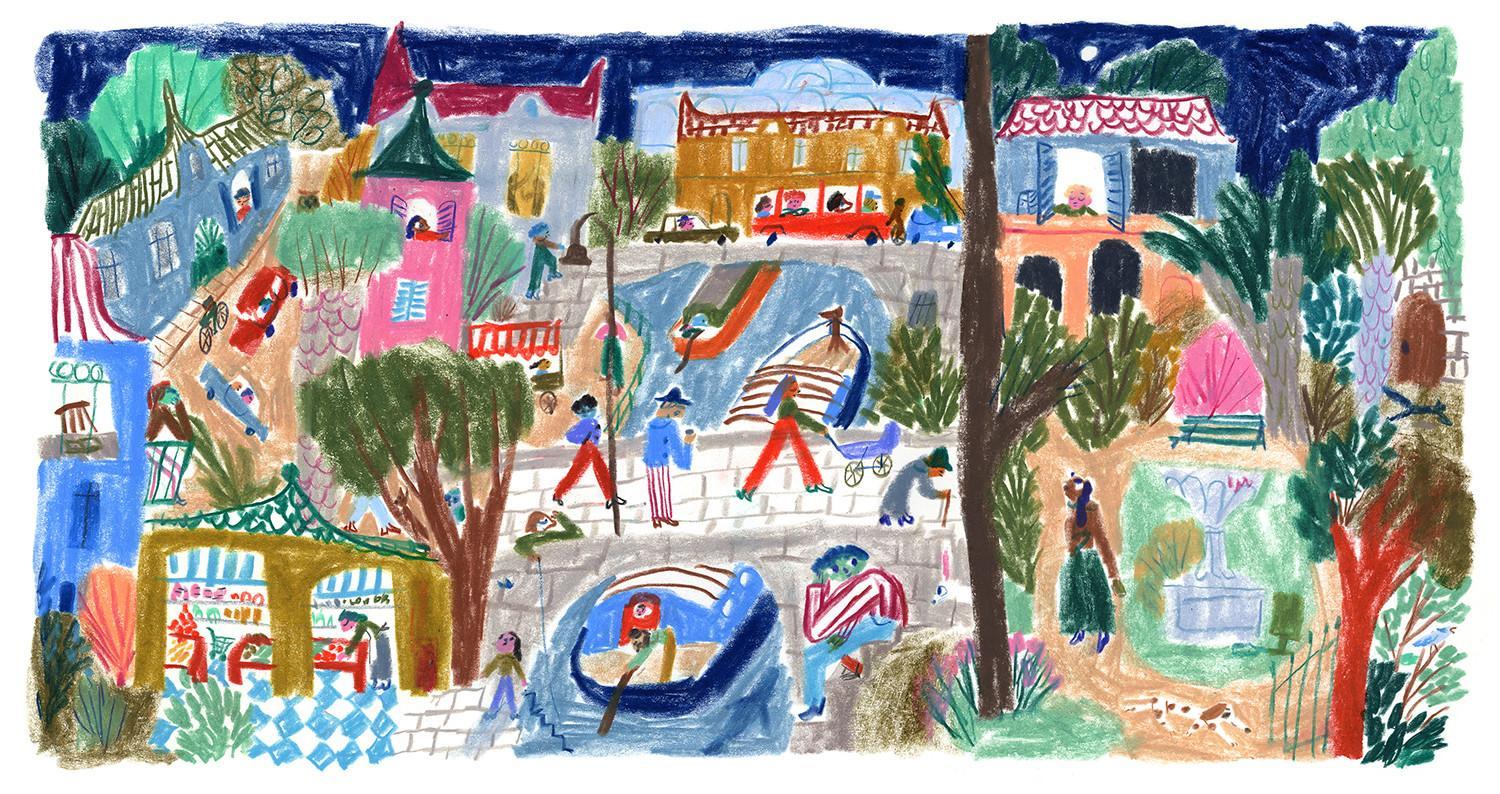 A warm EFC welcome to our newest members and affiliates!

The EFC welcomes its latest members and affiliates to its worldwide network of philanthropic organisations! To find out more on EFC membership and what it… Read More 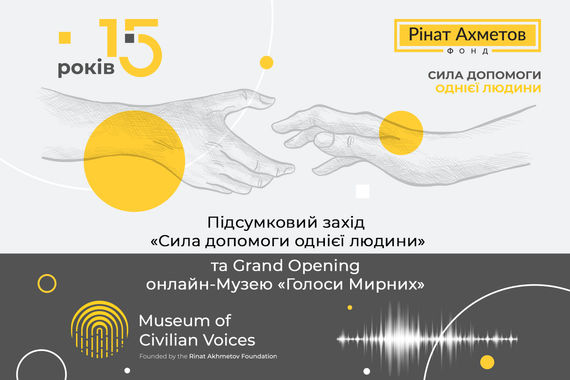