2022 speech on the State of the Union: What’s the role of philanthropy for a new Europe?

During her third State of the Union address, President of the European Commission Ursula Von Der Leyen delivered to the… Read More 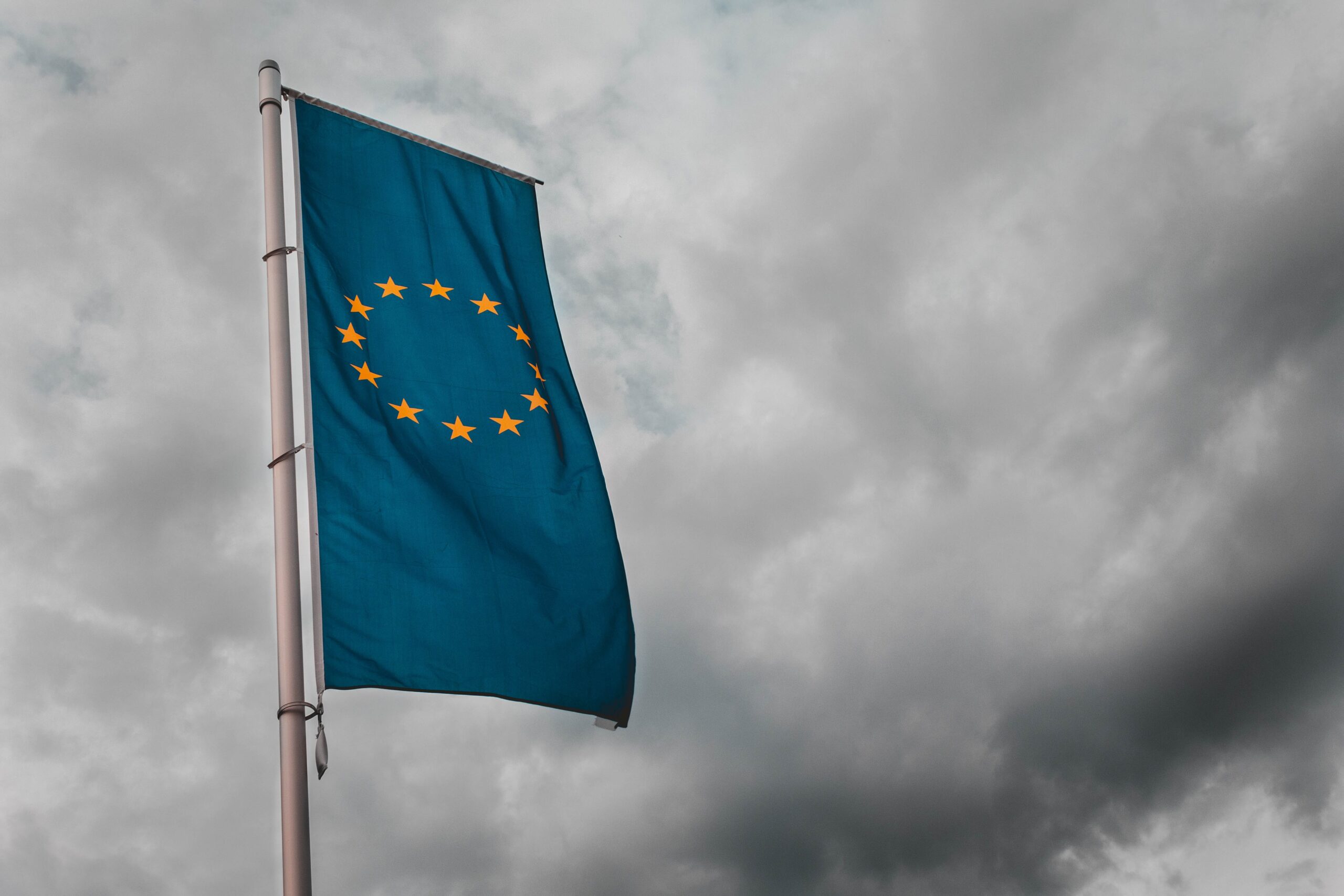 Have your say: European Commission consultation on a European Statute for associations and NPOs

In August, the European Commission launched a public consultation on the establishment of a single market for associations, particularly focusing on… Read More 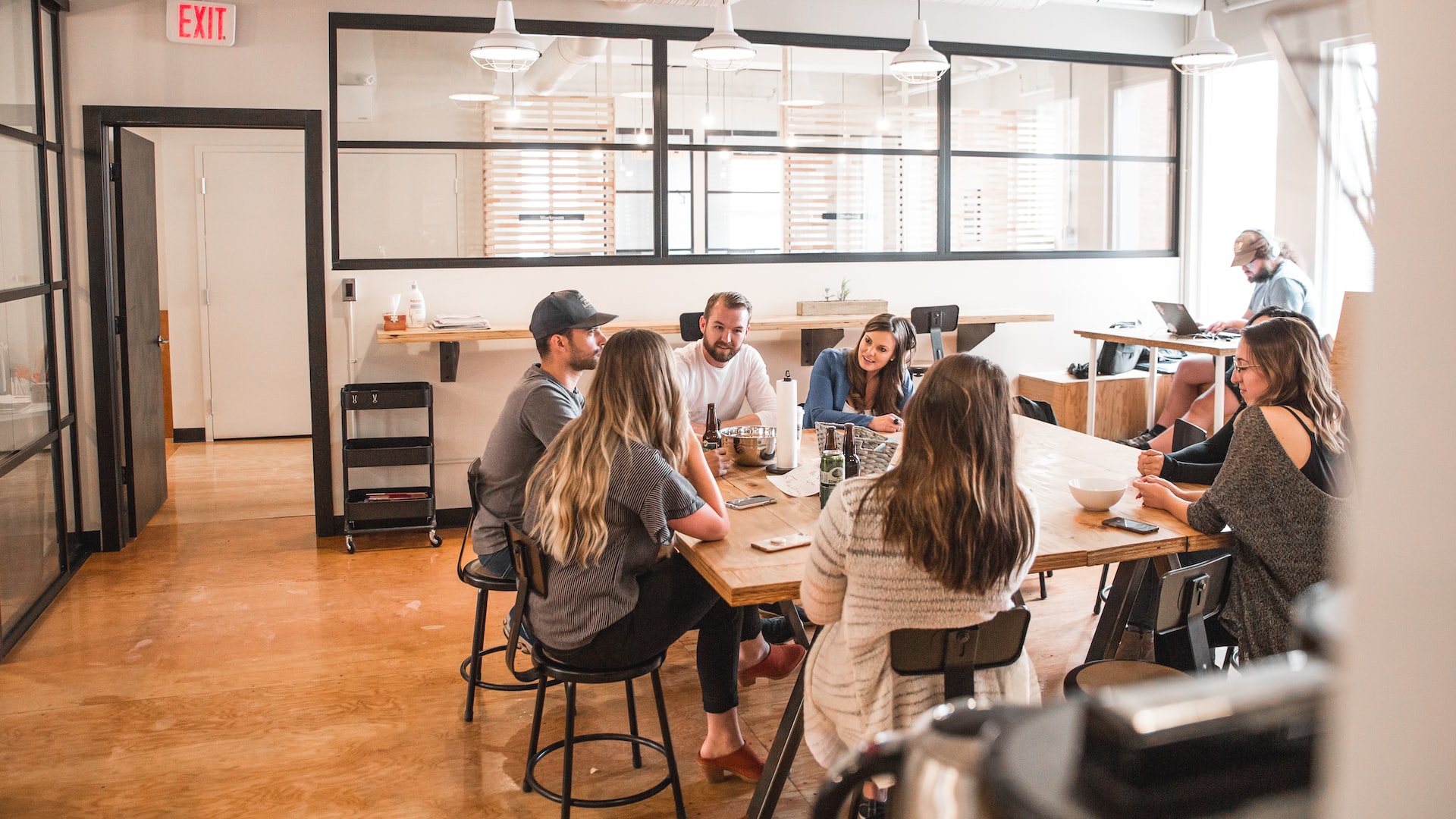 Webinar – An introduction to the 2022 EU Rule of Law Report: context and opportunities for philanthropy

Philea, Ariadne and Civitates will be jointly holding a webinar on the rule of law and what philanthropy can do to protect it, in Europe and beyond, on 10 October. Rule of law is one of the six funding values upon which… Read More 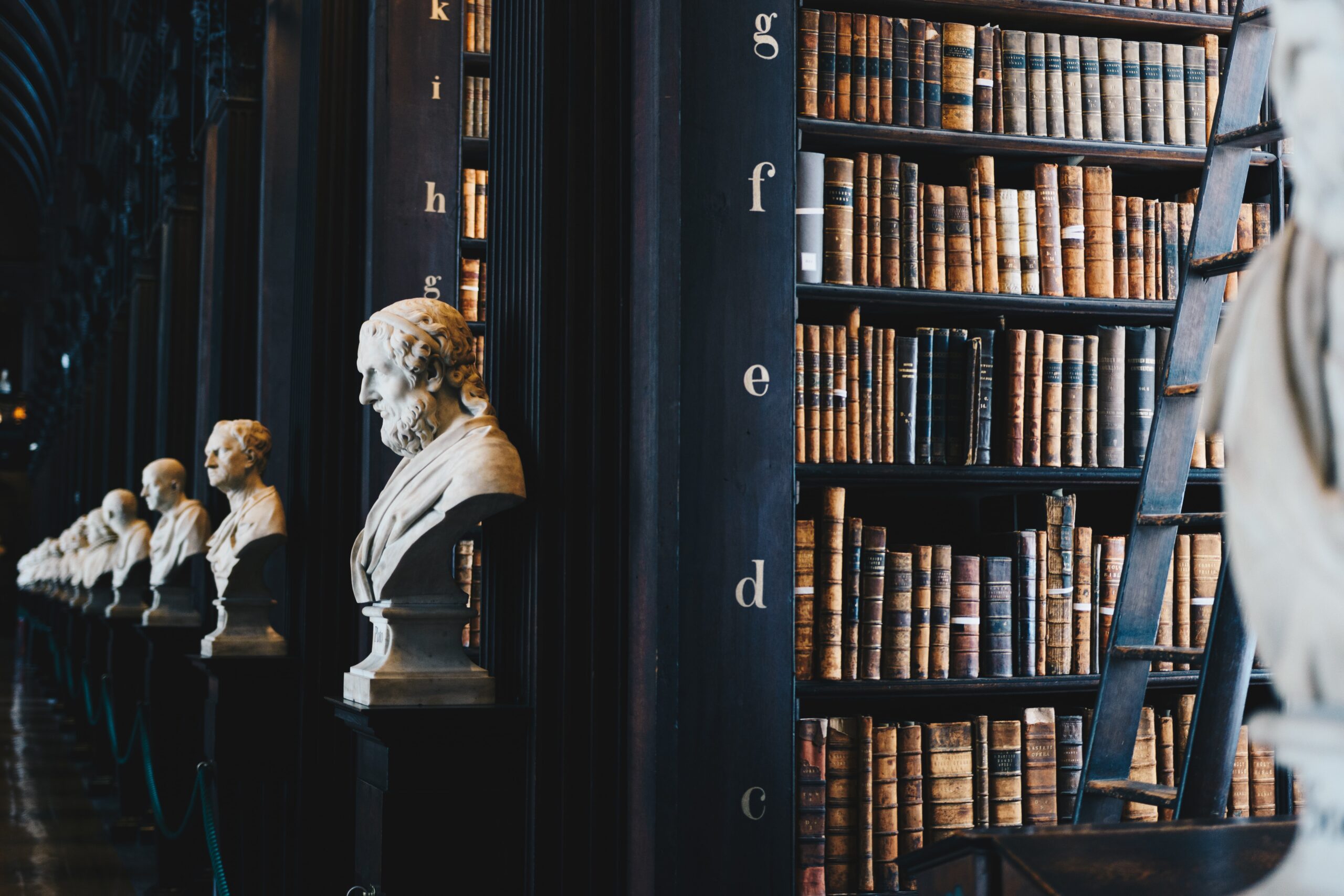 Democracy is a verb

“Returning hate for hate multiplies hate, adding deeper darkness to a night already devoid of stars. Darkness cannot drive out darkness; only light can do that. Hate cannot drive out hate; only love can do that.” Martin Luther King, Jr. On 22 February 2017, the Washington Post added “Democracy… Read More 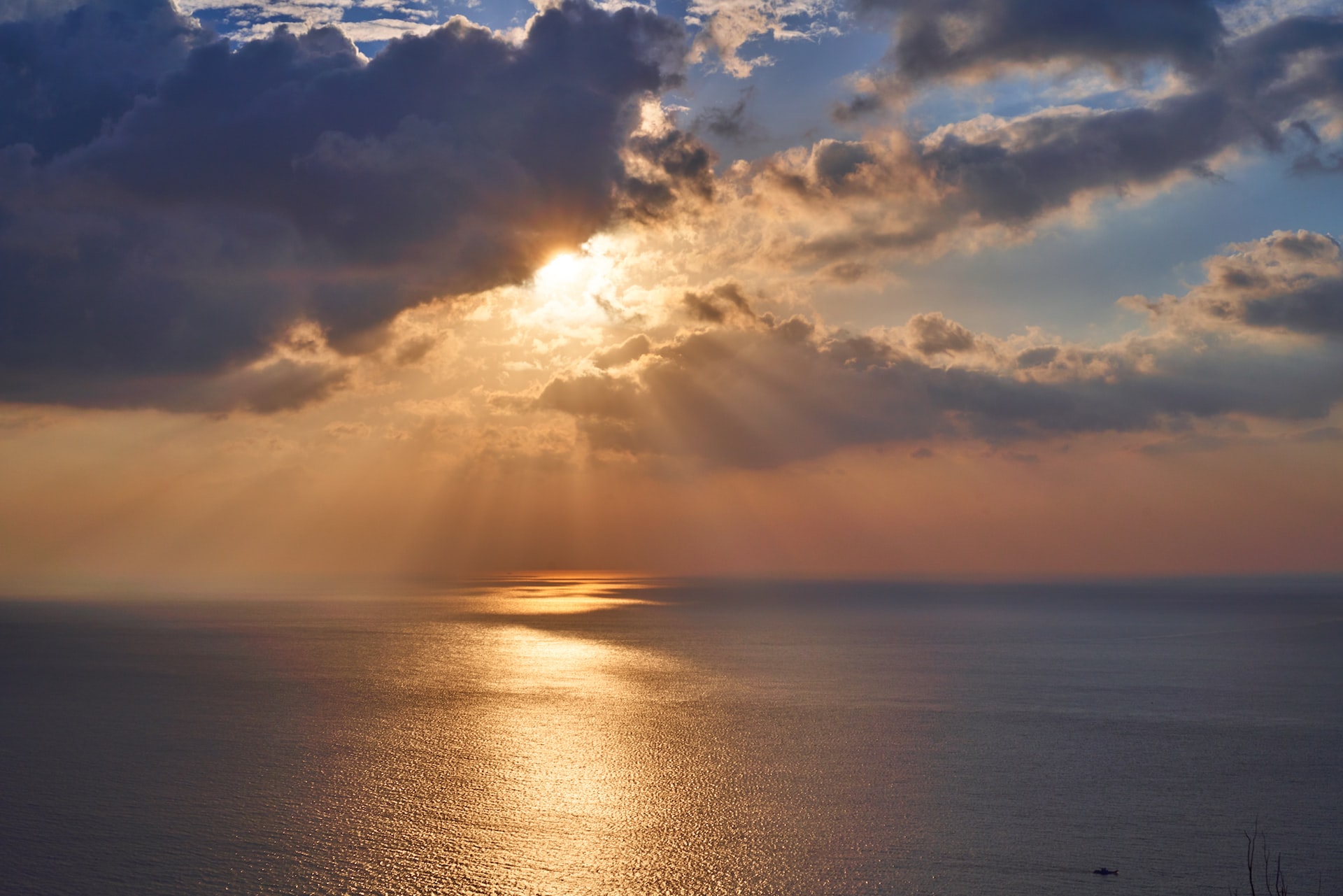 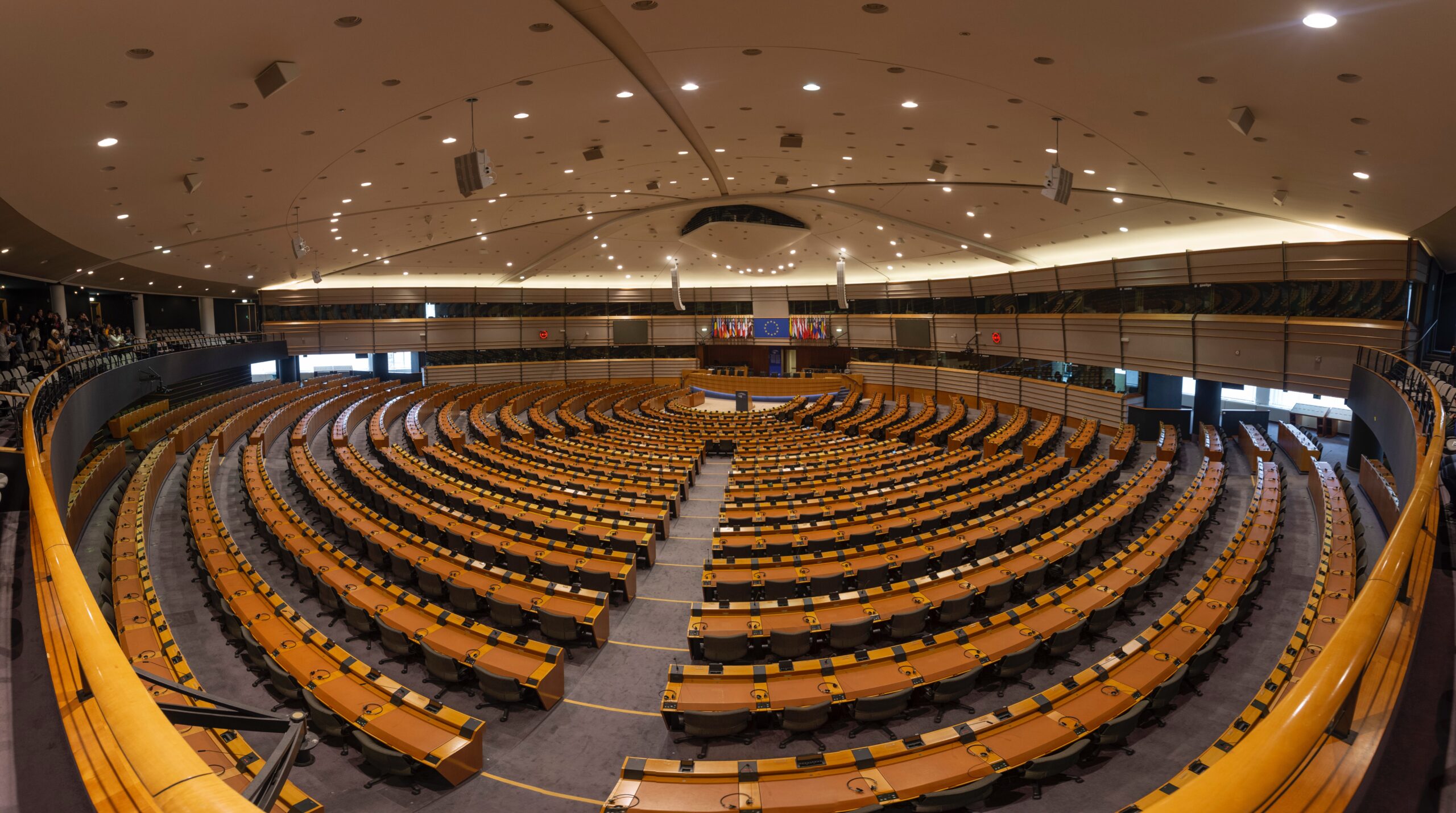 On 13 July, the European Commission issued its 2022 Rule of Law Report, including for the first time specific recommendations for… Read More 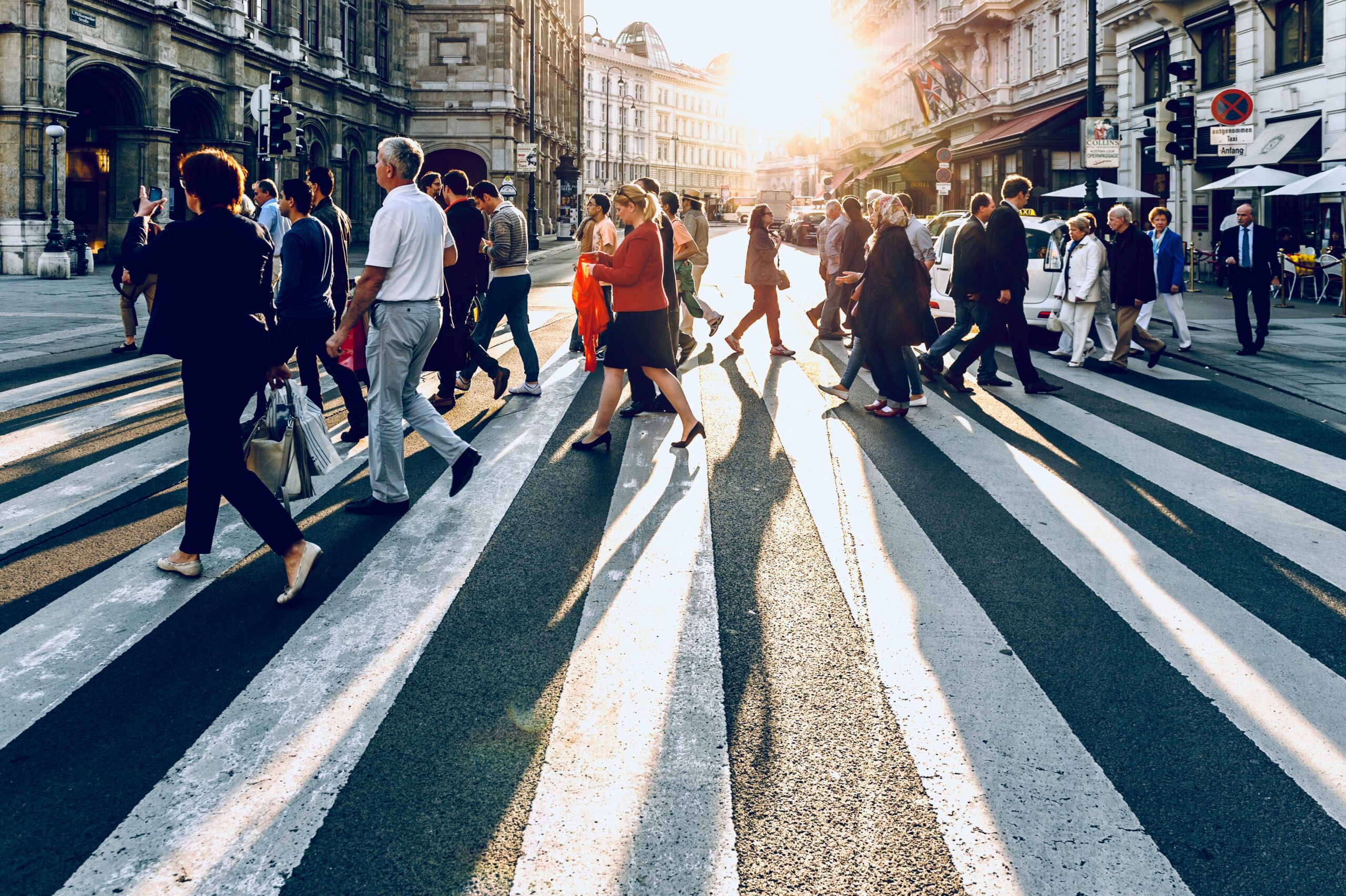 In the framework of the 2023 European Commission work programme, the European Economic and Social Committee (EESC) has called for empowering… Read More 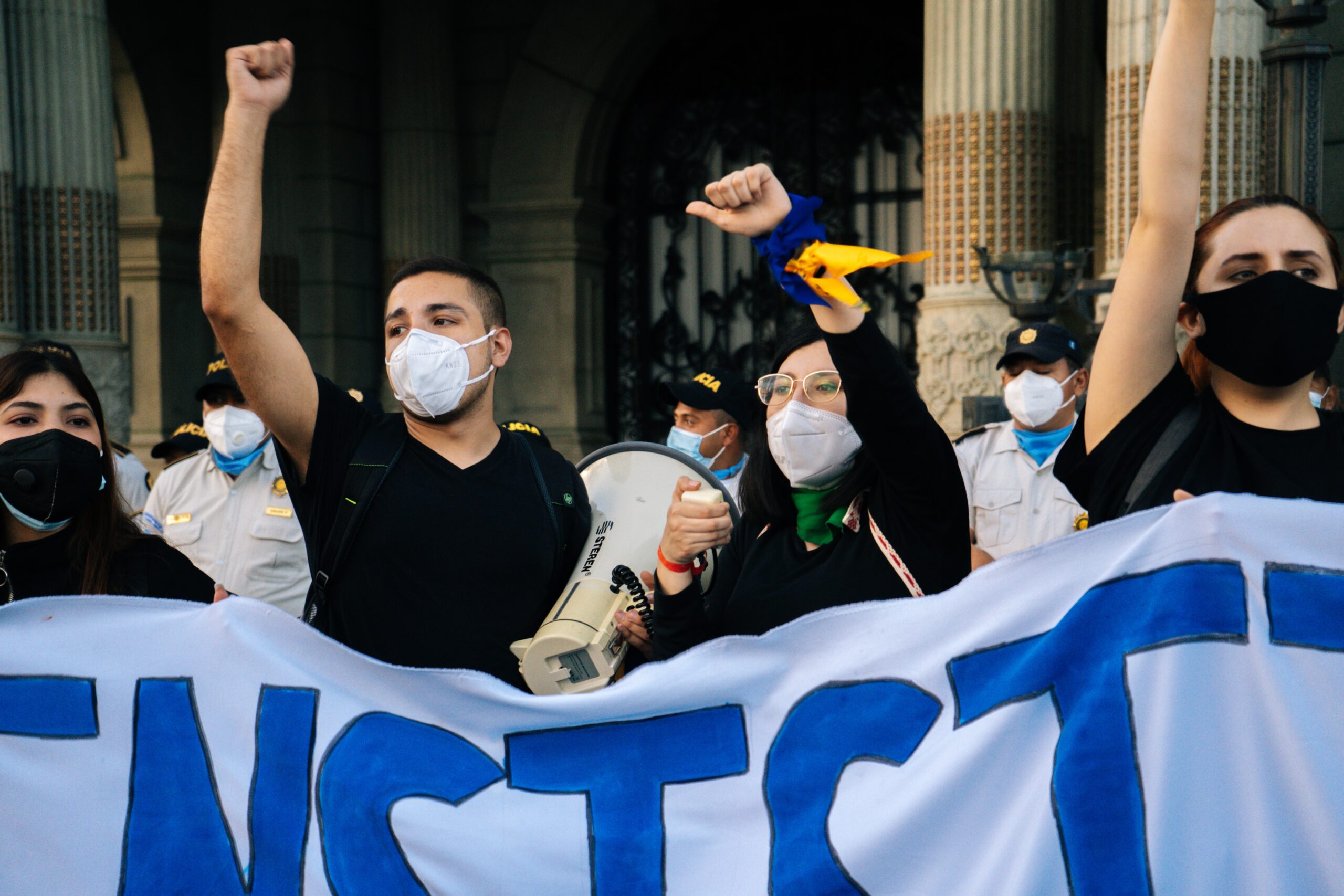 RANGE (Rethinking Assumptions in a New Geostrategic Environment) is a crowdsourced forecasting program focused on geopolitics and the transatlantic relationship created by Bertelsmann Stiftung, in collaboration with the Bertelsmann Foundation and Cultivate Labs. The… Read More 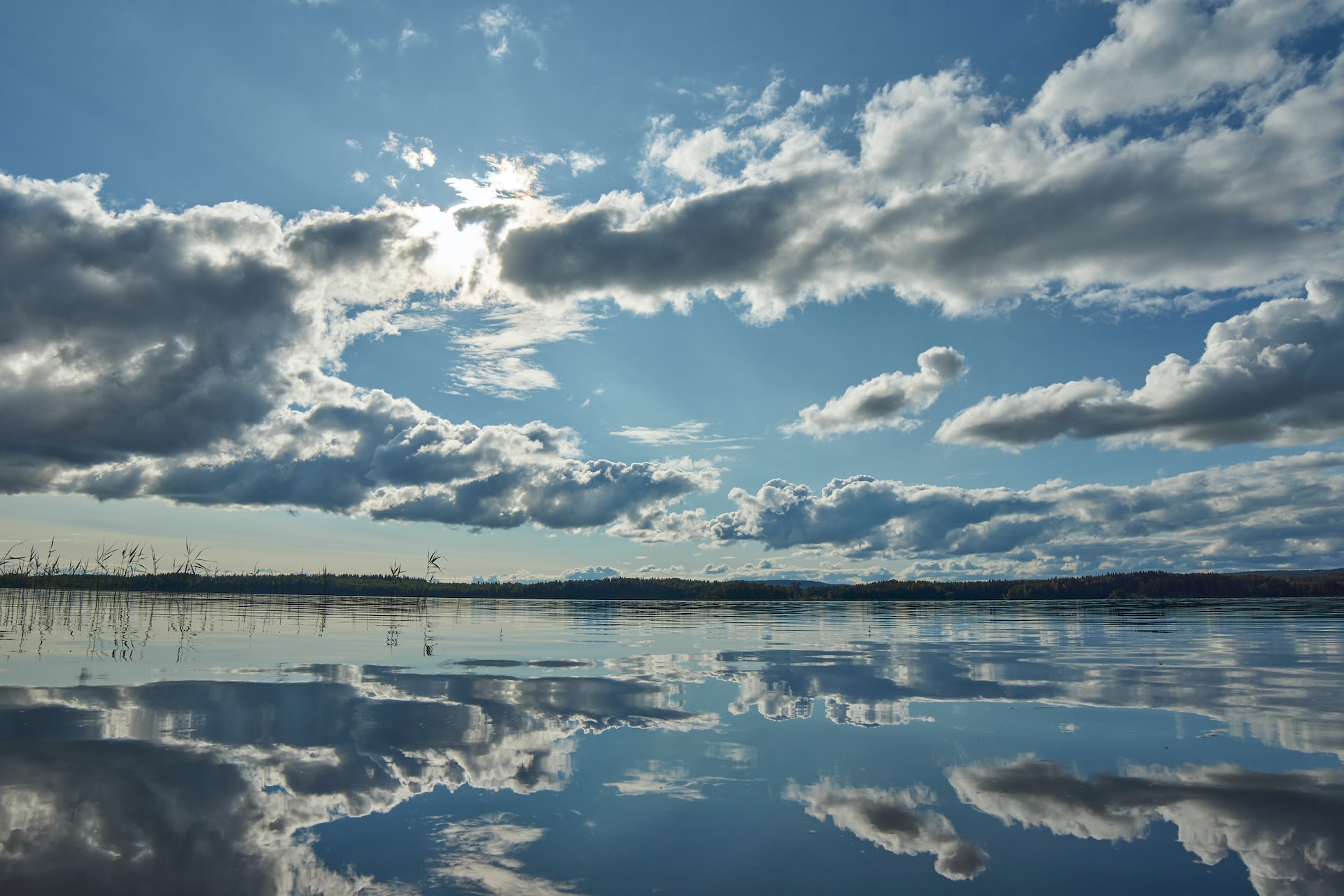 Community foundations took root in Europe in the 1980s. Since then, they have spread to 22 countries and evolved in their form and function, adapting to changing social, economic and political circumstances. The fundamental concept of a community foundation involves the organisation of people in a philanthropic institution that harnesses… Read More 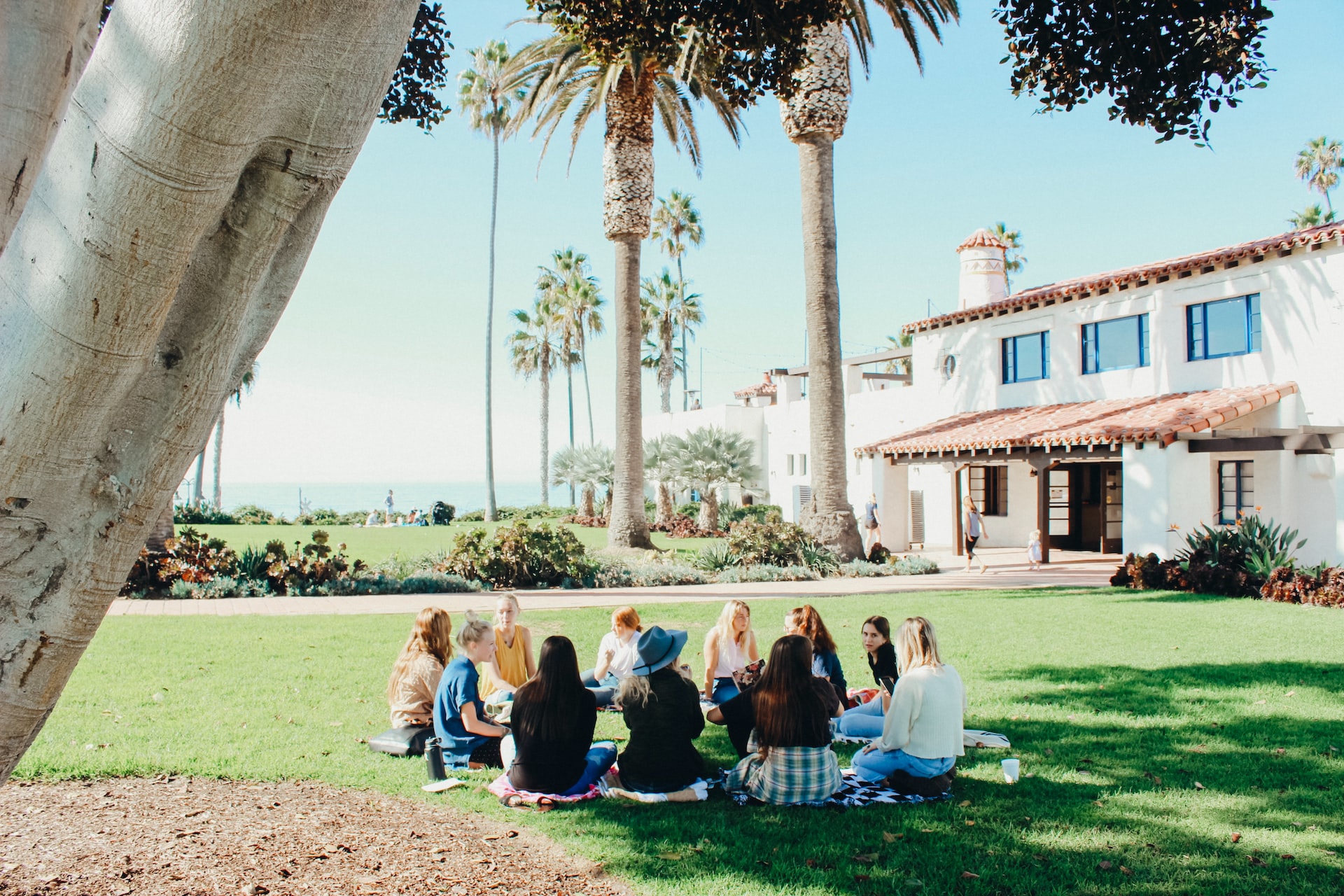 Czech EU Presidency, the War in Ukraine, and the role of philanthropy

From 1 July to 31 December, the Council of the European Union is being chaired by the Czech Republic. While the French presidency was marked… Read More 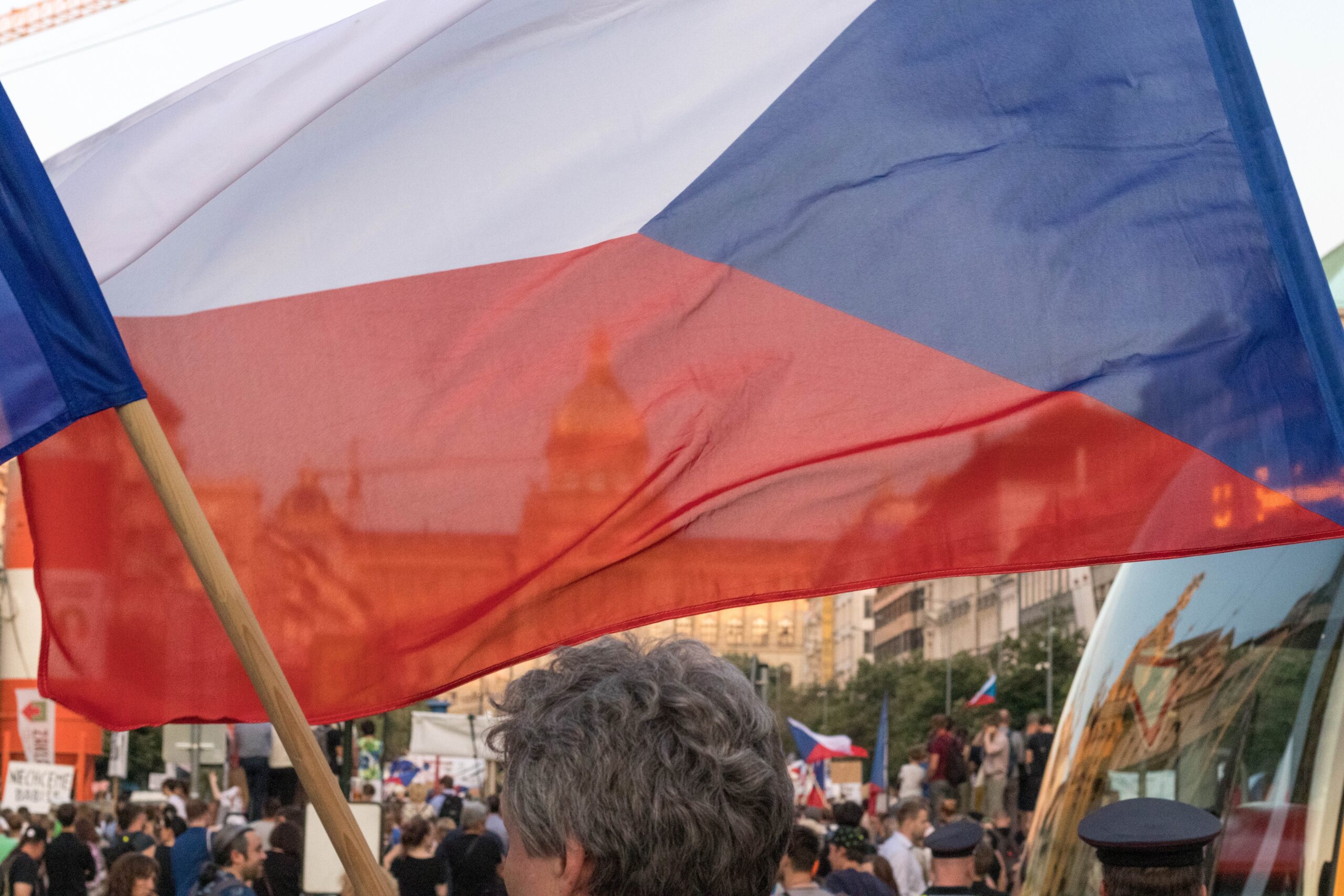